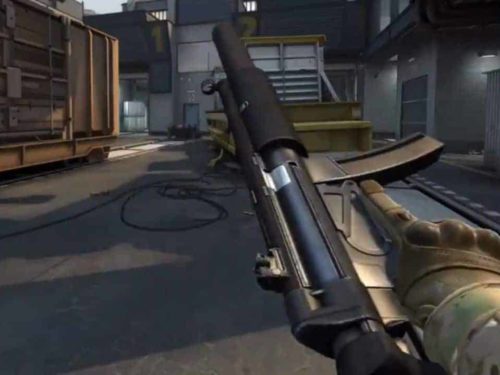 The MP5 returns to CS:GO

Oh THAT'S where we put that… pic.twitter.com/l3DeEouHYp— CS:GO (@CSGO) August 15, 2018 Counter-Strike: Global Offensive released new weapon today, or rather, an old one. The MP5, a submachinegun that has been a fixture throughout the Counter-Strike series, appears in a short video set in the map de_train in the clip above, being picked up and […] 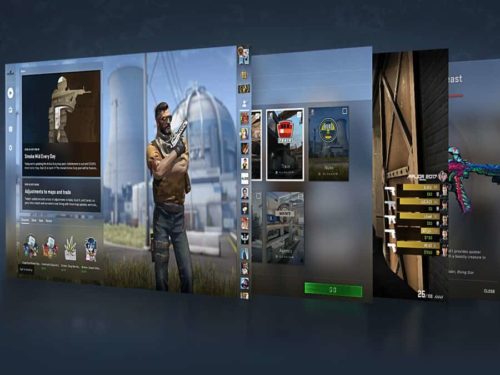 CS:Go’s new Panorama UI is now active by default for all players across all operating systems, so you can jump online now to see it in action. Previously, a preview of the new mode was launched back in June that let a select slice of the community see it for themselves as a beta release. The […] 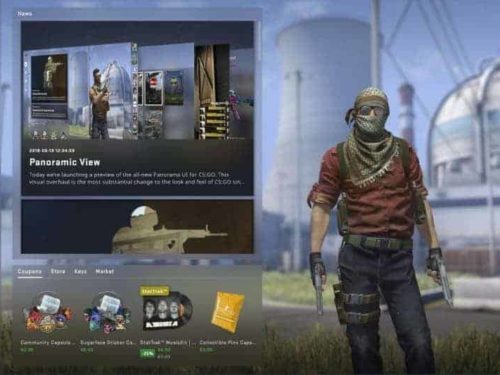 Valve have released a new CS:GO update which sees the Panorama UI hit the live version of the game. Users who wish to use Panorama UI are no longer required to opt into the Beta version, but they do need to add “-panorama” to the CS:GO launch options in order to play with the new […] 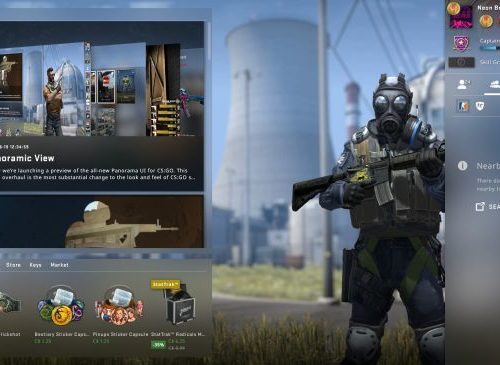 Currently in beta, CS:GO’s Panorama update is looking good. After teasing us for months about CS:GO eventually getting updated to use the “Panorama” interface that Dota 2 has been using since its Reborn update in June 2015, Valve has finally released a public beta of CS:GO with the new UI up and running. This was one of […] 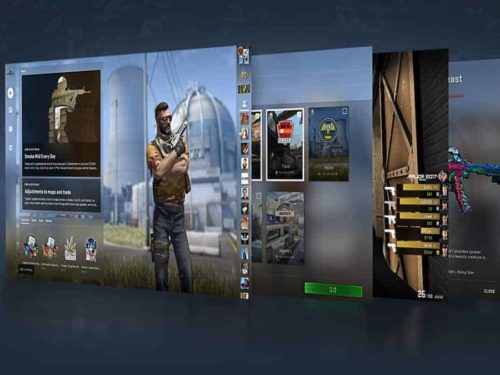 Today we’re launching a preview of the all-new Panorama UI for CS:GO. This visual overhaul is the most substantial change to the look and feel of CS:GO since the game was released in 2012. From the Main Menu to the Scoreboard, the entire experience of interacting with the game has been updated.   We’re still […] 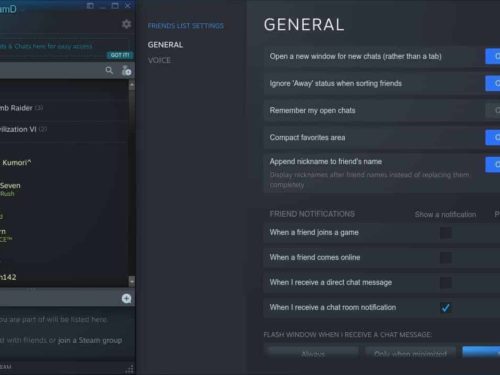 The latest Steam Beta Client is out with Valve’s revamped chat interface, along with some minor UI work as well. Here’s how the new interface and settings look, which is quite a lot cleaner and it does certainly look a lot more modern that’s for sure. Steam’s chat system was probably one of the oldest […] 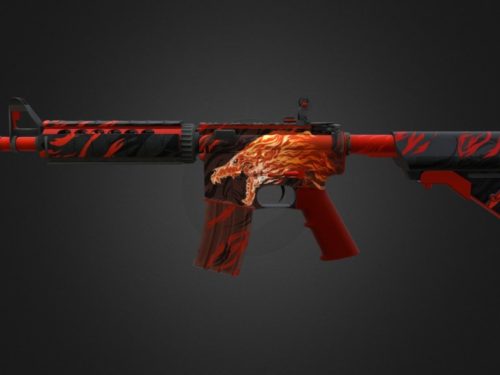 MOST EXPENSIVE CS:GO ITEMS The top 10 most expensive CS:GO items currently available on the Steam market. I explored the market to find out the skins sold fairly at a high price during April 2018. In the market, there are thousands of items sold at an inaccurate cost, often in an attempt to scam the […] 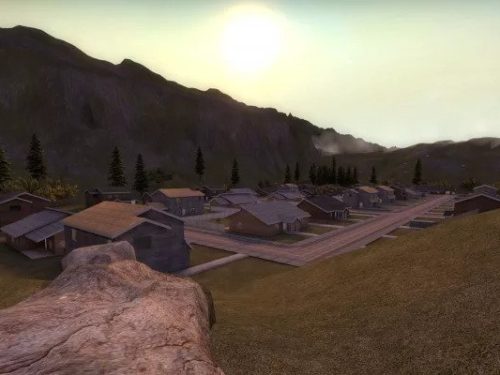 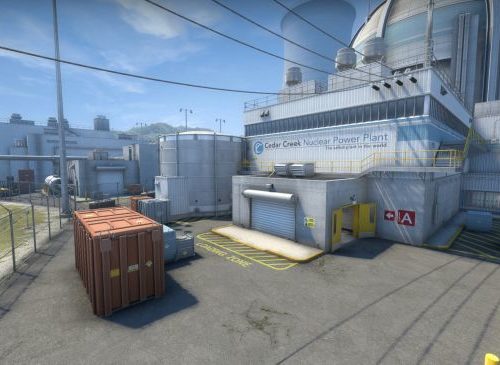 One of Counter-Strike’s oldest maps has fallen out of favour with its players. Can it be saved? The long story of Counter-Strike is a series of minor but meaningful changes. Track the last few years of patches, and between hundreds of weapon skins, you see subtle but serious modifications to map layouts, recoil behavior, and […] 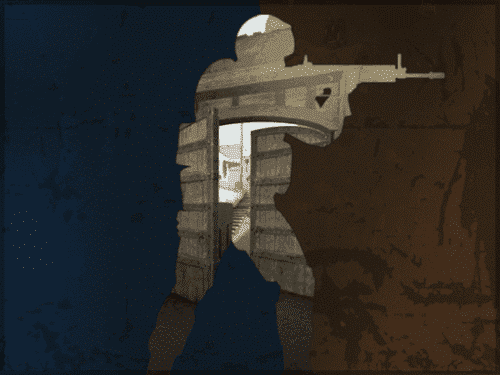