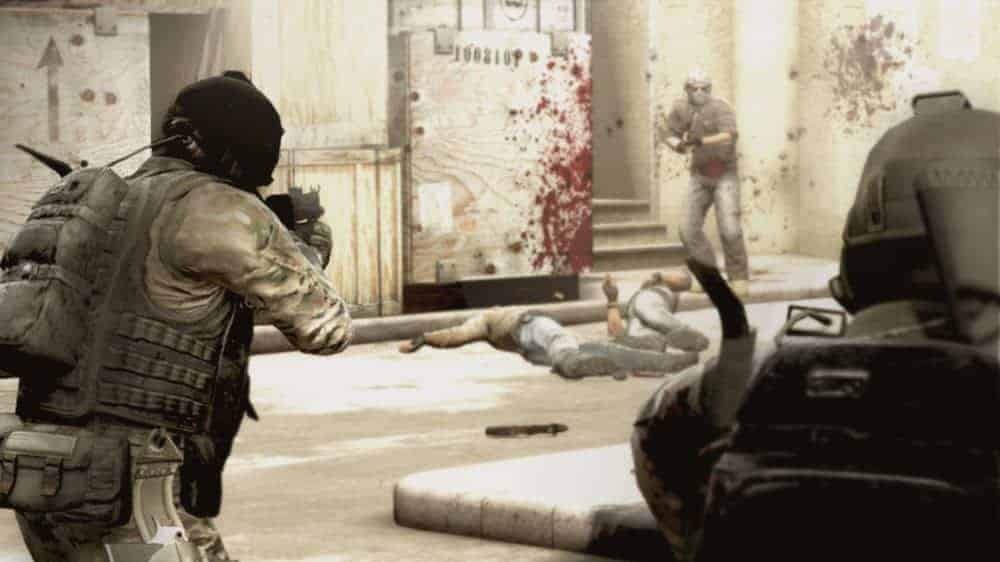 Valve rolled out an emergency CS:GO hotfix to deal with lobby-crashing trolls

Counter-Strike: Global Offensive players may have noticed a small patch this morning. The hotfix is meant to address a relatively new exploit that allowed hackers to crash game lobbies – but the fix, at least for now, means you won’t be able to use the ‘nearby lobby’ feature for the time being.

From the sounds of things, CS:GO currently has an exploit that allows trolls to crash game lobbies. They’ll join an open lobby through the lobby browser or nearby feature, and then use the exploit to crash the game for everyone waiting in the lobby, apparently because they think that’s more fun than actually playing Counter-Strike.

Today’s patch is meant to address the issue. “We’ve fixed an issue with lobbies causing game crashes,” the Counter-Strike development team posted early this morning on Twitter. “Restart your game to receive the latest update.”

What’s changed is that the nearby lobbies feature is disabled, and you can’t join a lobby – any lobby, reportedly – unless one of your Steam friends is already in it.

It’s a bit of a blunt-force means of solving the problem, and players who rely on the system to, for example, play with lower-ranked friends, are going to be inconvenienced by the decision. As commenters on this reddit thread point out, it’s also a bit of a pain for players in Europe looking for same-language squads to play with.

On the other hand, nobody gets to have any fun at all if bots or trolls can just hop into any lobby they want and crash everyone’s game. On the other otherhand, it was possible to circumvent this problem by setting your lobby preferences to ‘friends need invites’ mode.

As commenters on the subreddit have pointed out, this patch doesn’t actually solve the underlying exploit that allows trolls to crash lobbies – both the patch and the workaround just prevent them from joining lobbies with people they aren’t friends with.