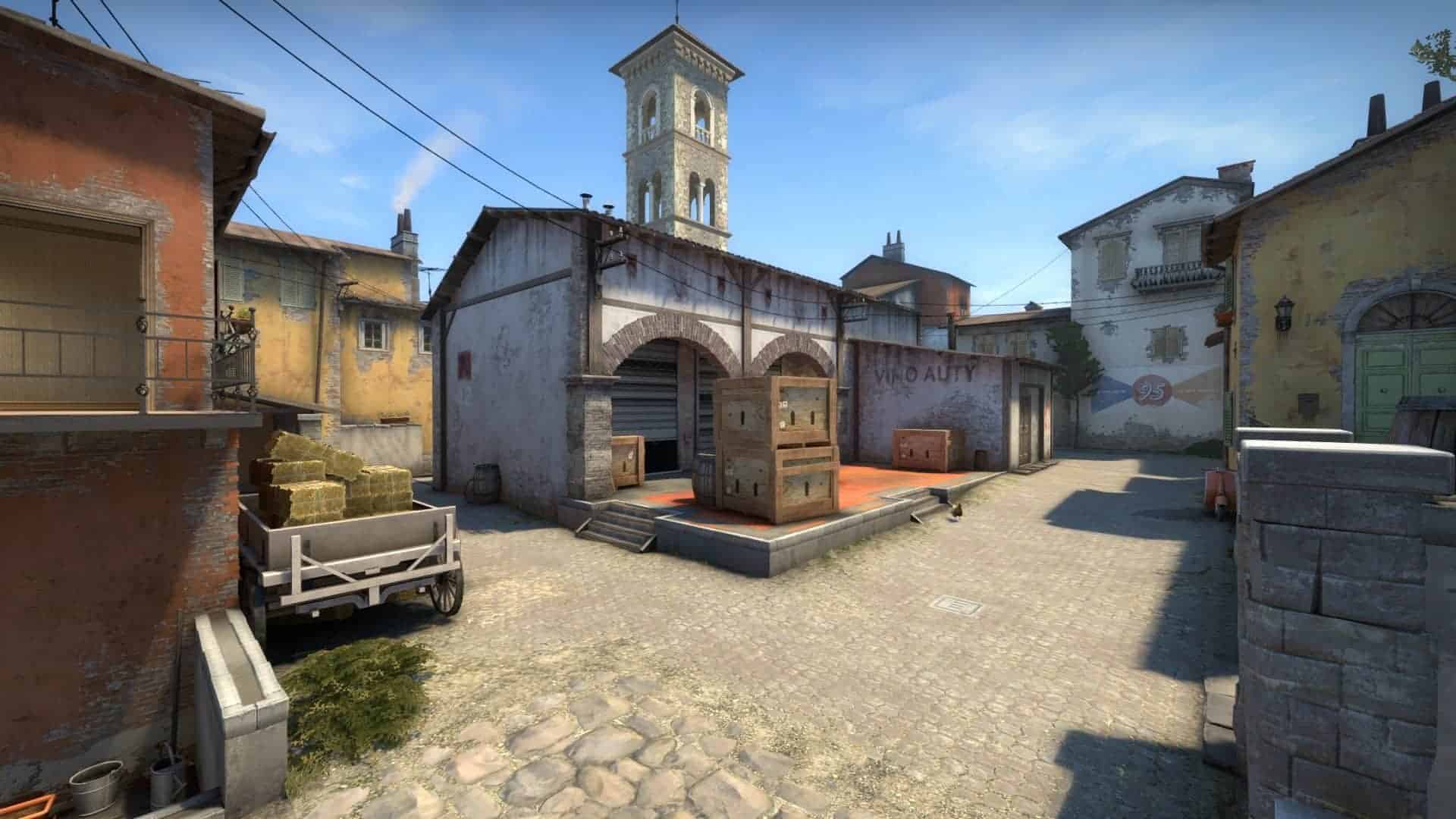 Many maps have come in and out of Counter-Strike: Global Offensive since 2012, but what are the best CS:GO maps? While there have been some great Operation maps in the past, it’s hard to beat some of the classics. Here are the top 5 best maps in CS:GO.

Overpass is one of the best maps in CS:GO. Since its addition back in 2013, it has become an iconic CS:GO map. It’s known for all kinds of boosts, from the famous (now patched) olofpass boost to NaVi’s wild 3-man boosts. Even now, pro players still find new tricks on Overpass.

Dust II is arguably the most iconic map in Counter-Strike history. Even despite the recent redesign in Global Offensive, not a lot has changed and it still feels like the classic map from 1.6.

Dust II is probably the perfect map for deathmatch. However, in competitive play, it feels a little old and stale. There isn’t a ton of room for creativity and every player has seen every situation a thousand times.

The infamous map from FMPONE has become a CS:GO staple. It feels like a map fine tuned for competitive play, with plenty of options for CT aggression, rotations, and executes. There’s also plenty of fun tricks and boosts. We’ll see what new Cache brings to the table later in 2019.

Inferno looks wildly different than it did in Counter-Strike 1.6, and even different from its original state in Global Offensive. Yet, in spite of all that, it still feels like the same classic map. Taking banana, rushing apartments, and hiding on B site are all situations any Counter-Strike player can relate to.

Even though it was out of the competitive map pool for a short time, Inferno is still the second most played map in competitive CS:GO history. There has been 9,844 matches on Inferno, many of them classics.

With iconic spots, options for CT aggression, and plenty of fun boosts, wallbangs, and smokes, there’s always something new to try on Mirage. It’s also the most played map in competitive CS:GO, with an incredible 12,958 matches played according to HLTV stats.