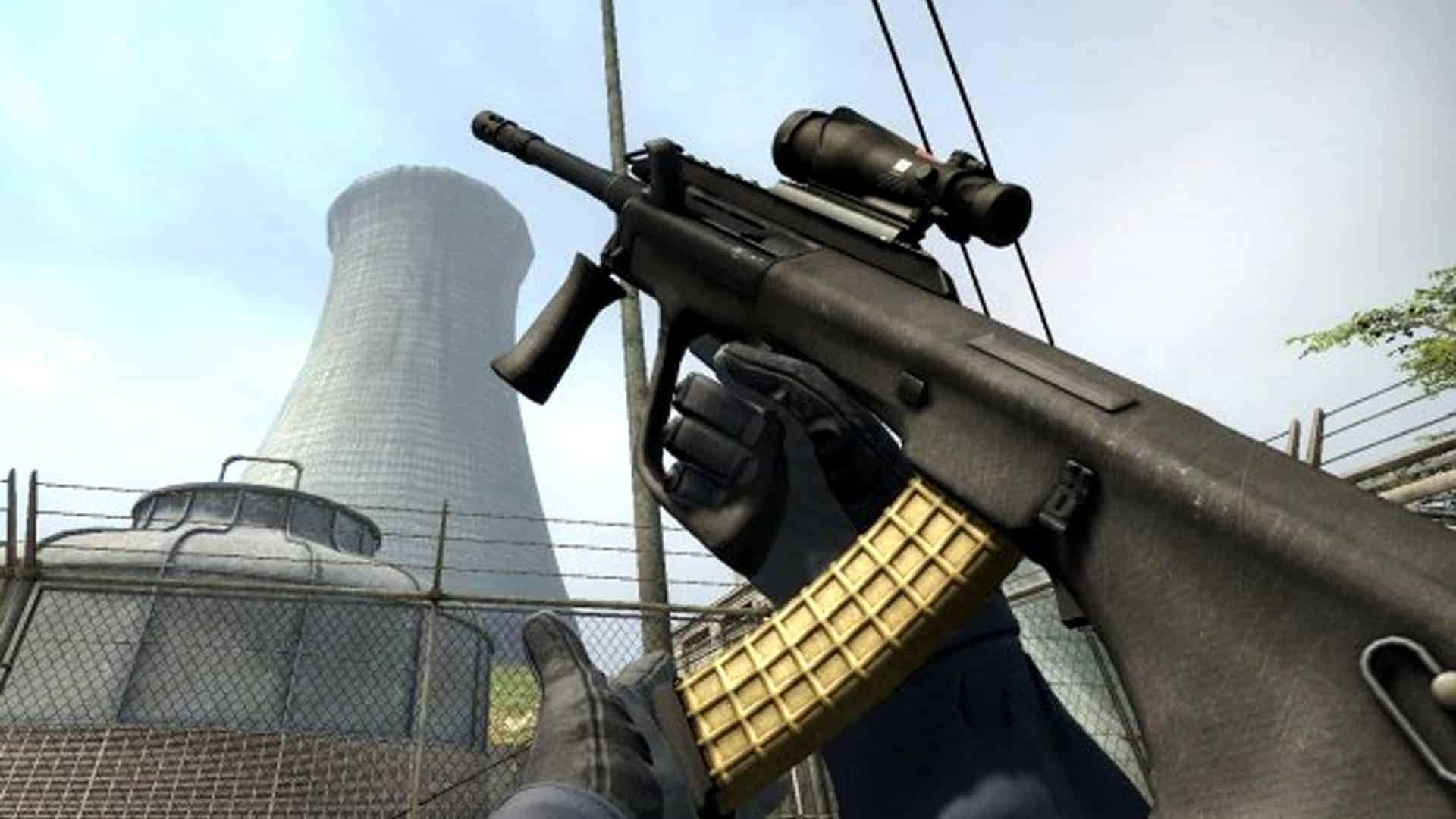 This animation shows the rise of the AUG with CS:GO pros

Counter-Strike: Global Offensive remains one of Steam’s most popular games, and its professional scene is still thriving. It’s the pros – and which of the game’s weapons they prefer – that often drive tweaks and changes to the game, and a couple of animated charts show how their preferences have changed over time.

The first animation by YouTuber SkelliBoi was uploaded a couple of weeks ago, and it’s a nice little piece of design. However, one thing that becomes obvious as you watch it is the unprecedented rise of the AUG – which goes from being completely off the board for several years, to shooting almost right to the top after entering the picture around December 2018.

The reason for this incredible rise is illustrated in the second animation, which was posted on Reddit earlier today by user EpicPacman. This new graph shows how pros have moved away from guns such as the M4A4 and the M4A1-S in favour of the AUG, mostly due to the weapon’s price reduction in October.

You can see the animation below. It begins with no counter-terrorist pro players at all using the AUG to the vast majority using it, with no players now using the trusty M4A1-S. According to EpicPacman, “the position of the ring of each player represents how much they use that gun relative to the other. The player requires a minimum of 50 kills with these 3 weapons in the last 3 months.”

For the bigger picture, the here’s the other animation from Skelliboi, which takes in weapons from both CS:GO sides over a much longer period of time. Each weapon is shown on a bar representing the percentage of kills it’s responsible for, which a color corresponding to the side the weapon is available on – terrorists or counter-terrorists. SkelliBoi also notes the release of patches that change weapon properties or introduce new weapons to the game. You can watch the chart run all the way from September 2012 to April 9, 2019:

EpicPacman also has an extended version of his animation to cover the same time period. Apart from the incredible increase in the popularity of the Aug, what’s perhaps most notable is the consistently massive popularity of the workhorse AK-47. That weapon has remained the top choice for terrorists since Counter-Strike: Global Offensive launched, maintaining at least a 30% share of pro-level kills – usually double that of whatever’s in second place, including the CT’s AUG.

SkelliBoi has some other interesting animated graphs on CS:GO, so it’s worth looking around his channel if you’re interested in this kind of data presentation.