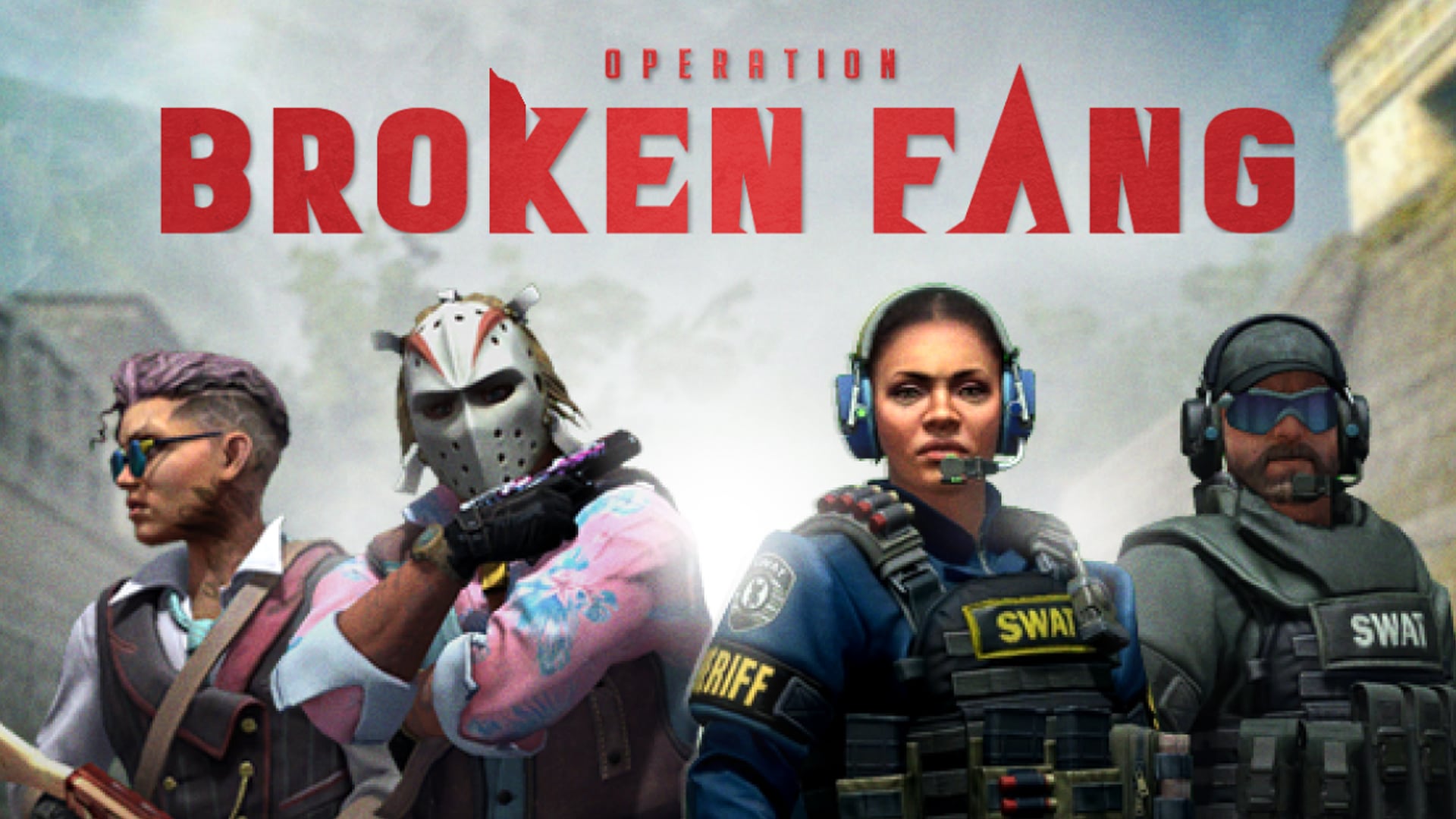 Dead game? Far from it.

With the addition of new maps, modes, and a fresh operation just last month, 2021 is a great time to return to Counter-Strike: Global Offensive. 2020 saw a vital visibility update following the camouflage woes of the new agent skins, official support for a Retake mode, and the an overhaul of the comms system that now lets you ping areas and objects.

Despite the fact that it’s still smashing concurrent player records and went free-to-play in 2018, you’ll still hear jokes that CS:GO is a ‘dead game’. But if 2020 is anything to go by, it couldn’t be farther from it. In fact, it’s so popular that even Neymar Jr. has been spotted clutching rounds on Inferno.

While Valorant managed to steal away a sizable portion of CS:GO pros and some of its player base, its average player count remains sturdy as we venture into 2021. If anything, this competition has encouraged Valve to push updates more frequently and make bold changes. CS:GO is now over eight years old, and while it still feels like the classic series we’ve played for decades, Valve is clearly open to adding new features, even if they are a bit slow to roll out.

Other changes you should know about

If you’re returning after a break, here are the current map pools:

Are the players happy?

With a game as popular as CS:GO, there’s always going to be something that needs fixing. While there are no glaring game-breaking bugs at the moment, there have been a couple of complaints circulating Reddit and Twitter.

Valve has a habit of springing major changes on the community by surprise, and banishing our beloved bots from CS:GO’s Competitive and Wingman modes didn’t go down particularly well. While it’s nowhere near as dramatic as the introduction of the R8 Revolver, which was horrendously broken when it released, the decision not to replace players that have abandoned the match has been contested.

While I understand the arguments to bring the bots back in specific circumstances, I think this is a sensible change overall. Competing in a 4v5 from early on is frustrating, but this feels like a positive step towards combating toxicity in matches. In the past, if someone was having a rough match it was far too easy for the rest of the team to kick them. In the lower rank brackets in particular, some players would rather have a bot that could be used as a second life, than a real teammate. There’s still room for trolls and cheaters to have their fun with this new update at the detriment to the rest of the team. So, hopefully Valve has more updates rolling out this year to address these issues.

As always, Valve’s matchmaking continues to fall under criticism. Hopping into a Competitive match only to find that your team is an unbalanced mixture of Silvers, Gold Novas, and Legendary Eagles isn’t exactly a new phenomenon. However, according to reports on Reddit, Operation Broken Fang appears to have exasperated the issue. Players are theorising that this may be a result of the player base being split between CS:GO’s regular Competitive mode and the Premier option, making it more challenging to find balanced lobbies.

The majority of complaints online appear to stem from the NA servers, but European players are no strangers to this either, even before the recent operation. Unfortunately there are too many factors including the Prime system, Trust Factor rating, rank decay, ping, and now the Premier/Competitive split to narrow down exactly what’s causing these extreme rank disparities.

When is the next big update happening?

I think I’d feel more confident picking the winning lottery numbers than trying to predict CS:GO’s next big update. We’ve just had a new Operation, so I think tempering our expectations with smaller improvements and map updates makes more sense for the upcoming year.

Almost every patch includes map adjustments, but it seems fair to expect a new map revamp at some point in the near future. Cache, Nuke, Dust II, and Inferno have all undergone major reworks over the last few years. So, which map will be next in line for a makeover? While I’d love for Cobblestone to be refreshed (again) and reintroduced to the Active Duty map pool, that map feels like it’s been swept under the rug for now. Due to its popularity, I’d hope that Mirage is high on Valve’s list of priorities.

One thing we can be sure of is that a remake of CS 1.6’s Tuscan map is in the works. catfood—the level artist that worked on Shipped and Engage—and Colin “Brute” Volrath are teaming up to bring the official remake that will be available to play on FACEIT. You can take a look at the closed beta trailer (above) for a brief tour of what the map looks like so far. There’s no release date to mark in our calendars just yet, but it’s clear that the project is well underway. catfood has mentioned that the textures are just placeholders for now, so it’ll be interesting to see how the final version shapes up.

It doesn’t take much to whip up some chatter around the Source 2 engine. Every time there’s a server hiccup or new blog post outlining updates and bug fixes, we see more speculation. More recently, former Valve developer Richard Geldreich outlined the difficulties of working on the engine in a thread on Twitter.

While these issues cropped up a decade ago, it’s interesting to have some insight from an ex-CS:GO developer of what was going on behind the scenes. Obviously, a lot can change in 10 years, but it’s still difficult to know how close we are to seeing CS:GO ported to the Source 2 engine, if at all. Dota 2 was ported back in 2015, and just last year we saw what Source 2 can achieve in Half Life: Alyx. So far, the closest we’ve got to CS:GO making the switch is with its Panorama UI update, which uses elements of Source 2.

What does Valve say?

Valve is notorious for remaining quiet regarding new game releases and updates, and the CS:GO Twitter account mostly follows suit. While it’s active enough, posting patch notes and the occasional gif or meme, there’s little communication about CS:GO’s future. We’re notified when something changes, but it’s difficult to know what to expect in the coming months. Rather than roadmaps charting the path ahead, or the back and forth that we often see between gaming communities and developers now, Valve remains tight-lipped on its plans for CS:GO.

While there was a huge gap between Operation Hydra (May 2017) and Shattered Web (November 2019), the launch of Broken Fang in December gives me hope that operations may well be a regular thing again. We’ve now had an Operation launch in time for the holiday period for two years running, so I’d hazard a guess that 2021’s operation will surface towards the end of the year.

What about 128 tick servers?

There’s no guarantee that 2021 will finally see Valve introduce 128 tick servers, but we can dream. While people can already play CS:GO on 128 tick servers using paid services like ESEA and FACEIT, there are only rumours stoking the fire at the moment. Operation Broken Fang’s radios are tuned to channel ‘128’ in the Autumn Harvest map co-op mission, which is a pretty cheeky tease, but I know better than to read too far into these types of hints. Considering that Valorant already has 128 tick servers, it wouldn’t be out of the question to expect Valve to add them in the future.