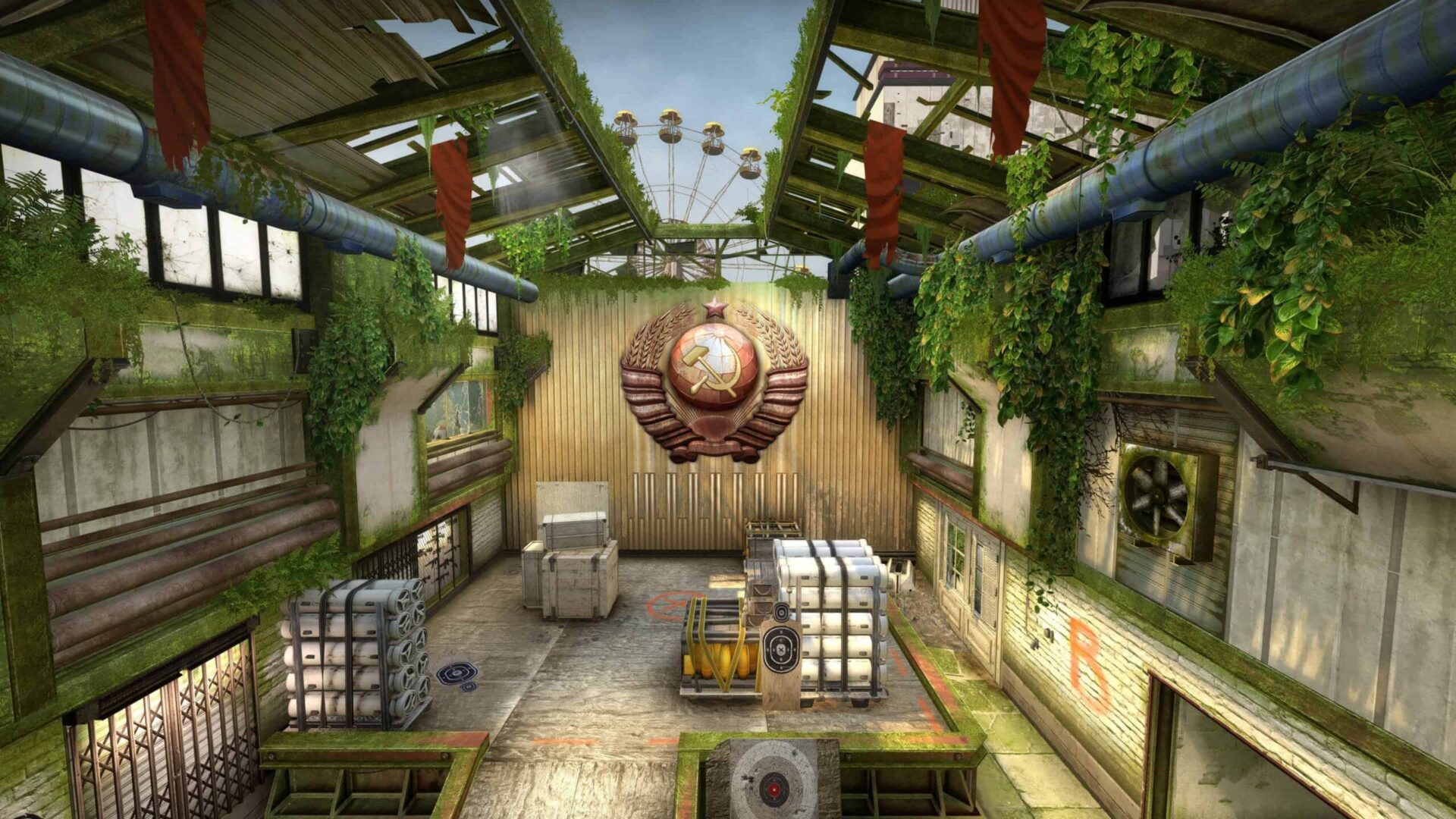 It’s time to learn how to play Cache again.

The remastered version of the popular Counter-Strike: Global Offensive map de_cache, which was first seen at the ESL One New York showmatch in September, is now in the Steam workshop.

It’s still unknown when Cache will return to the Active Duty map pool, but players can play it in third-party matchmaking services such as FACEIT and ESEA.

Cache was replaced by Vertigo in the Active Duty pool in March. The updated version has new colors and has an abandoned theme, which makes it look more realistic. The map takes place in Pripyat, Ukraine near the Chernobyl Nuclear Power Plant.

The first major change that was showcased at ESL One New York was the introduction of a window at mid. CTs can now look through a small window to see the Terrorists entering mid. This position is great for an AWPer or someone playing with the AUG or SG553.

The A bombsite was also changed and the CTs can now jump on top of the truck near CT-spawn, which allows them to see into the A bombsite. On the B bombsite, players can jump onto a new railing, giving CTs a new position to hold off the aggression from the T-side.

These changes give pro players exactly what they wanted from Cache before it was remodeled: more ways to play aggressive against the T-side. Cache started off as a very CT-sided map, according to Shawn “FMPONE” Snelling, one of Cache’s creators. But through the years, players figured out how to play as Terrorists and it became more T-sided.

“But with these changes, the number of different changes we made, it will be challenging to predict the exact sidedness,” FMPONE said. “I wouldn’t be surprised if it was CT-sided once again but I also would not be surprised if the Terrorist side gradually got better and better at evening that out.”

You can download the new version of Cache here.