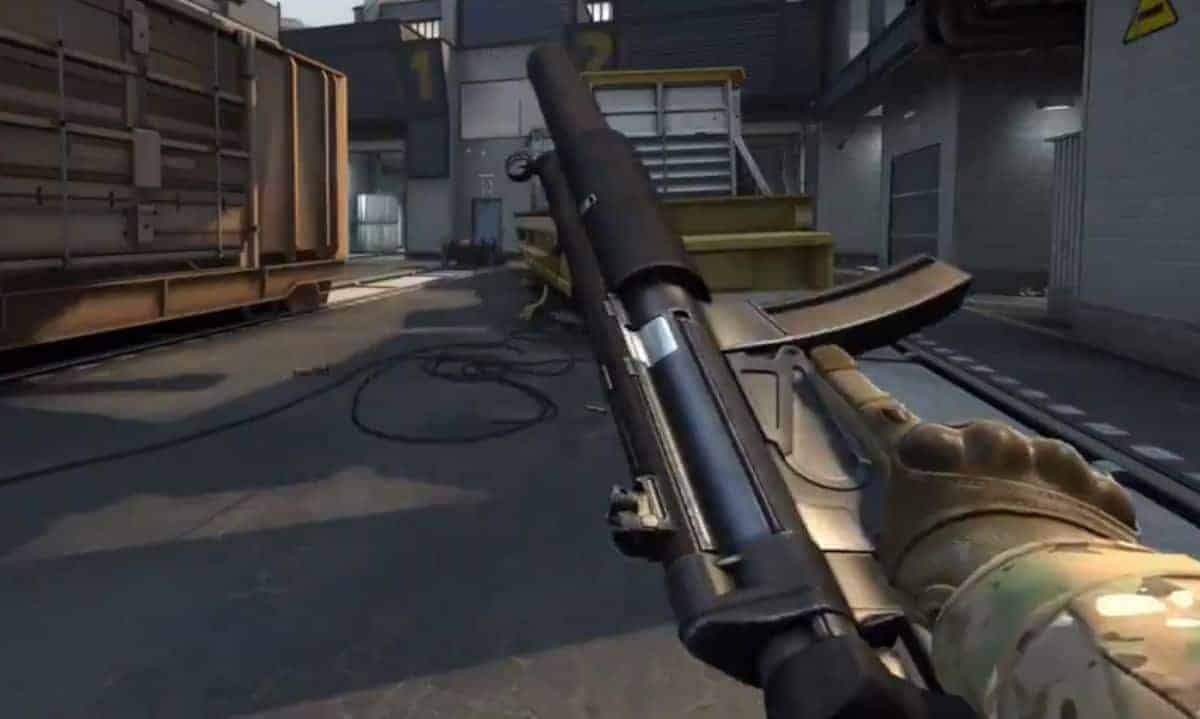 The MP5 returns to CS:GO

Oh THAT'S where we put that… pic.twitter.com/l3DeEouHYp

Counter-Strike: Global Offensive released new weapon today, or rather, an old one. The MP5, a submachinegun that has been a fixture throughout the Counter-Strike series, appears in a short video set in the map de_train in the clip above, being picked up and admired by a player.

The MP5, while not known for great range or damage, is still celebrated for its affordability and availability to both teams, making it a popular choice in early CS rounds. It has never appeared in Global Offensive, having essentially been replaced by the MP7 up until this point. Looks like it will finally arrive in CS:GO, though we don’t yet know when.

It’ll be interesting to see how the MP5 fits into CS:GO’s plentiful set of SMGs. The last new weapon Valve added to the game was the R8 Revolver at the end of 2015. It was so powerful that it had to be nerfed after just three days.