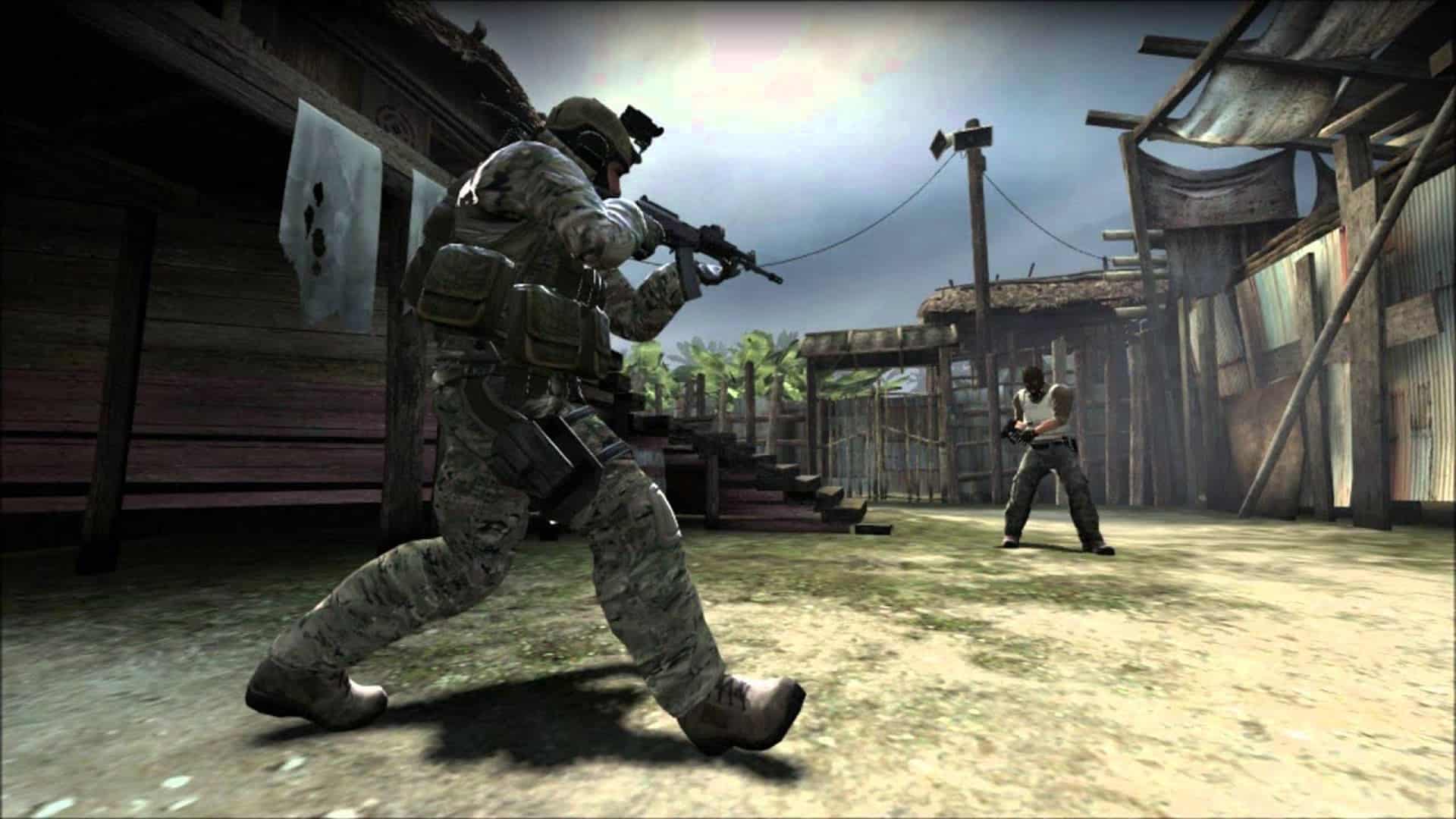 The best viewmodel settings in CS:GO

Before you can let your aiming do the talking in CS:GO, you’ll need to spot your enemies first. Though your memory will serve you well when it comes to pre-aiming as you walk into bombsites, you’ll need to clear out as much screen real estate as possible to reduce the number of distractions.

It’s hard to call your gun and hands a distraction, but they occupy way more pixels than they should. Hiding your gun altogether may sound more practical and players could do that in previous Counter-Strike titles. In CS:GO, however, your best option will be to readjust your viewmodel settings through the console.

These commands will allow you to move your viewmodel, your gun, and hands around your screen. You’ll essentially be able to push it toward one end of your screen, freeing up more space in the middle. Similar to your sensitivity settings, viewmodel configurations are highly personalized, meaning there aren’t a set of viewmodels that each player can consider as the best.

Even your dominant eye will be an essential factor when it comes to picking out the right viewmodel settings. If you’d like to spare the time or simply can’t decide between different configurations, taking a look at what professional CS:GO players are using for their viewmodel settings won’t be a bad idea either.

For this article, we’ll be going over the key factors that you’ll need to watch out for while adjusting your own viewmodel settings and we’ll include the settings of seven top-tier professional players in CS:GO.

Each CS:GO player is assumed to be a rightie by default. While the statistics behind that may be supportive, left-handed players won’t want to hold their guns with their right hands, even in games.

The “Cl_righthand” command determines which hand your character uses to hold the gun, but your real-life preference on the matter isn’t the top priority on the list when deciding. You may have noticed right-handed players preferring the left-handed view—and it isn’t simply because of how it looks.

Your dominant eye will play an important role when it comes to deciding which part of your screen you’d like your gun to take up. Placing your viewmodel on the opposite side of your dominant eye will help you use it more when it comes to spotting enemies. You may become more alert as a result and your kill-death (KD) ratio could start seeing the long-term effects of your decision.

What are professional CS:GO players using for their viewmodel settings?

You can also start using their configurations and make the necessary changes over time if you feel like they can benefit from some improvements. Change the preferences that just don’t feel right for you since you might have a completely different style compared to your favorite professional CS:GO player. The quality of these viewmodel settings will also depend on your screen resolution. If you’re using a different resolution than these players, your results may vary.

ZywOo plays in a “1280×960” resolution with an aspect ratio of “4:3.” He prefers keeping the gun on the right of his screen and pushes it even further toward there to make room in the middle.

S1mple and ZywOo pretty much have the same setup when it comes to their monitor settings. Both prefer the “1280×960” resolution with identical viewmodel settings. While this may be due to their similar playstyles, it’s also a statement of its own. These two prodigies must know something that others don’t, right?

Unlike most pros, Dev1ce keeps his resolution settings on the higher end of the spectrum. He prefers playing at “1920×1080” and uses a viewmodel that keeps his gun at the right end of the screen. Dev1ce’s configuration keeps his gun slightly lower than its default placement, freeing up some much-needed space in the middle of his screen.

Another prodigy on our list goes with the “1920×1080” resolution and prefers a similar viewmodel setup to Dev1ce’s. The only difference between the two is that Ropz’s viewmodel is slightly closer to the center of the screen compared to Dev1ce’s.

Despite moving away from competitive CS:GO, shroud is still considered a legend by CS:GO fans. Shroud enjoys playing CS:GO at “2560×1440,” which can be regarded as suboptimal for competitive gameplay. If you can still push frames above your monitor’s refresh rate, you should be fine, however.

Stewie2k is potentially the odd one out among pros due to his monitor resolution. He prefers keeping his resolution at “1024×768” with black bars as his scaling mode. Stewie2k’s viewmodel does an excellent job of increasing the overall screen real estate and doesn’t go overboard.

Coldzera keeps his resolution at “1280×960” with stretched scaling mode. The only notable change in Coldzera’s viewmodel is his FoV preference. Instead of pushing it to its maximum value of 68, Coldzera sets it to 60. Apart from that, his viewmodel pushes his gun toward the bottom-right side of the screen and lowers it down a little at the same time. This creates a lot of space in the middle portion of Coldzera’s screen, increasing the area that he can use to scout enemies.