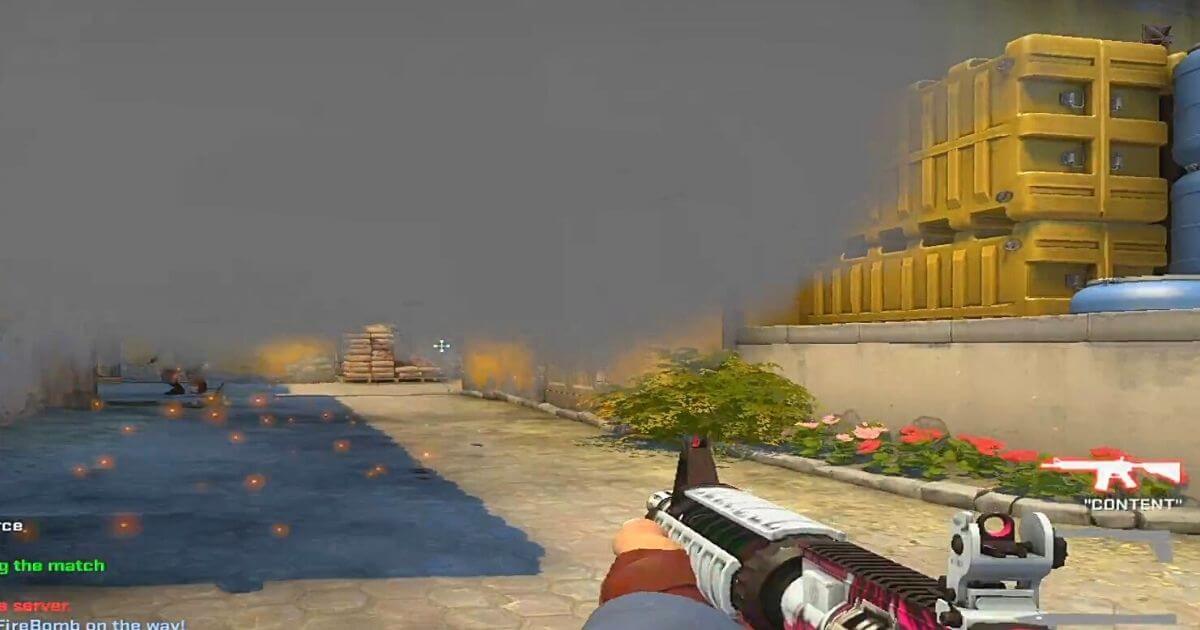 Tarik Shows How to Create One-Way Smoke Bug on Any Map in CS:GO

Evil Geniuses’ entry fragger Tarik “tarik” Celik who has more than 725,000 Twitch followers explained in great detail yesterday how players could bug a smoke anywhere on Inferno to make it one-way. Tarik seemed quite excited to share the information with everyone as he went on to use the bug quite a few times all over Inferno.

Tarik Explains How To Throw A Bugged One-Way Smoke

Tarik instead of keeping a really neat smoke trick all to himself decided to share it with the entire CS:GO community. The 24-year-old explained in great detail how a user could bug a perfectly normal smoke in order to make it a one-way. Here is a step-by-step explanation,

In the clip above one can see tarik recreate the bug multiple times on different positions. He says that in order for it to work the surface should be “even ground” if this requirement is not met the bug will not trigger.

Though tarik did make this one-way smoke bug famous he is not the one who found it. Another Twitch streamer who goes by the name of CurtisJ found out about this bug as he recreated it on multiple spots on Mirage.

According to him, the bug triggers because if a player is burning and a smoke is thrown on them it immediately pops on contact instead of dropping down on the ground because of this the cloud smoke levitates in mid-air and the user throwing the smoke can determine how high he wants the smoke to float above the ground.