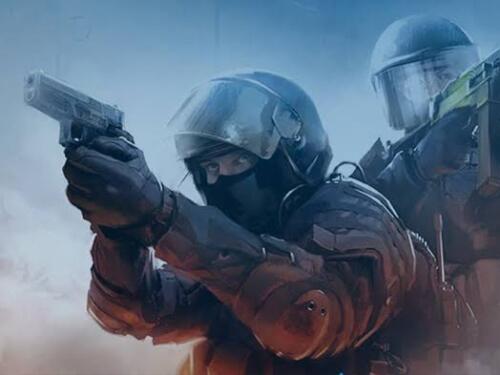 Israeli entry fragger Lotan “Spinx” Giladi burst onto the Counter-Strike scene when he joined c0ntact Gaming in 2020. He kicked off his career playing CS 1.6 but only made a name for himself years later when he joined c0ntact with Snappi, ottoNd, and more. The player proved himself on the competitive stage and just a year later, in January […]