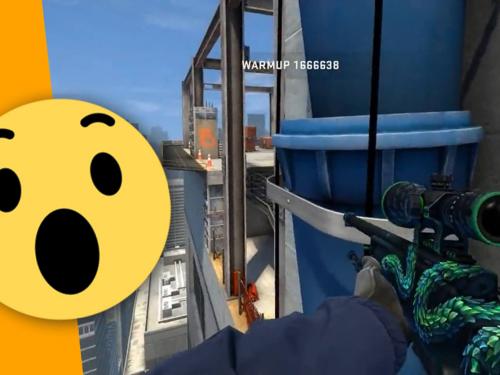 The map which was once hated by the community has slowly turned into one of the most picked maps in the competitive CS:GO circuit. As Vertigo’s popularity keeps increasingly more casual users are slowly taking an interest in the map trying out different things like, finding new utility lineups, running various unexpected strats, and even […] 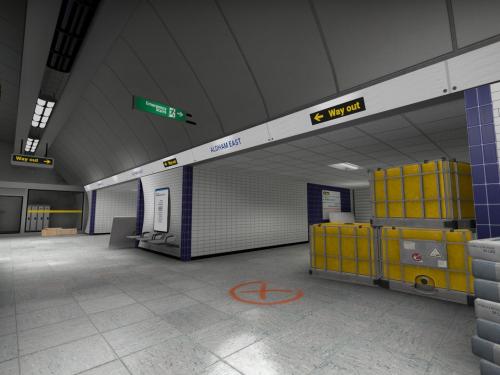 Alongside the main game, Counter-Strike: Global Offensive has a pretty active custom map creator community – and one new, particularly impressive fan-made map lets you hare around a (fictional) London Underground train station. The map, titled ‘Oyster’ – presumably after the travel card – is for the FPS game’s 2v2 Wingman mode, and sees you battle it out in an “under […] 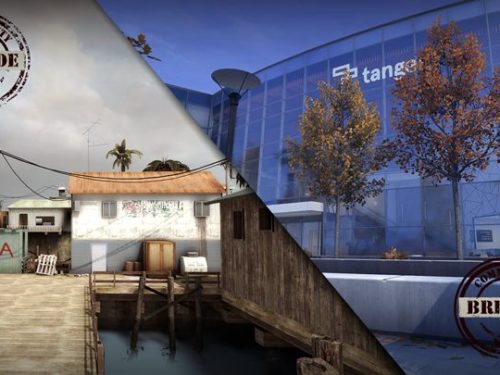 The latest update for CS:GO is a significant one. Two maps have been added to the Defusal Group Sigma competitive pool, one of which is the popular Seaside map and the other a new one called Breach. Breach is, according to the CS:GO blog, “a defusal map set in a spacious corporate building”. If you want to […]