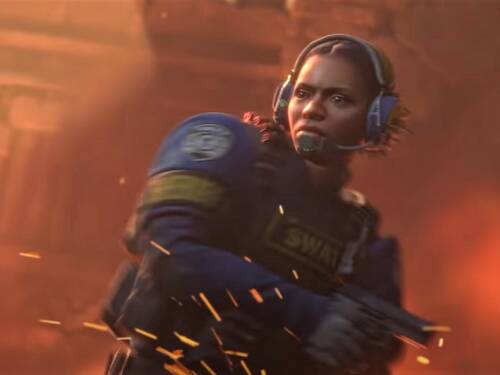 Counter-Strike: Global Offensive has got another update this week, which – as is often the case – brings a smattering of various gameplay, map, and other miscellaneous changes to Valve’s FPS game. The latest patch, though, notably adds a bunch of tweaks to CS:GO’s Apollo map, including a fix for some hiccups caused by the multiplayer game’s most recent […] 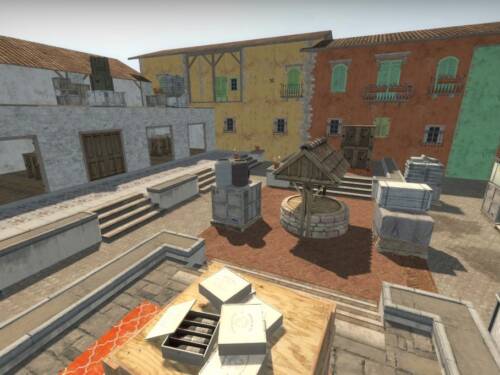 Counter-Strike: Global Offensive has some of the most famous, popular, and beautifully handcrafted maps of any multiplayer game. But there’s still only a finite number available, so it’s cool that someone has built a procedurally generated level with “tens of millions” of possible layouts. There are limtations. For one, it’s an Aim map – a map […] 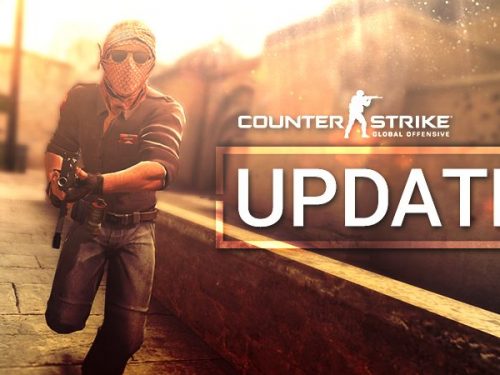 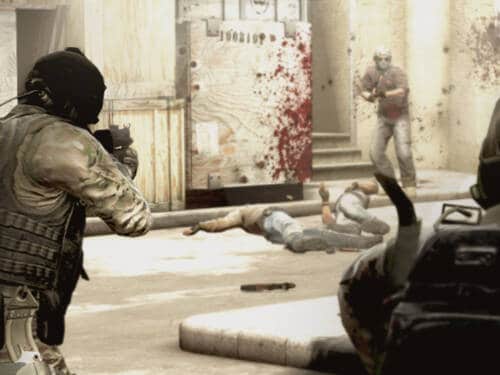 So long Bot Eugene, and thanks for your sacrifice. Any Counter-Strike: Global Offensive player knows the sinking feeling of a teammate disconnect. As a game that takes the competitive experience seriously, CS:GO locks players into matches and punishes leavers with increasingly lengthy bans: not that this stops players leaving, or being kicked, especially after a […]

[ GAMEPLAY ] – When a player disconnects or is kicked in classic competitive and wingman modes, they will no longer be replaced by a bot. If the entire other team leaves, one bot will be left on the other team, idling in spawn. – Fixed bots not navigating properly in Warmup arenas. [VIEW MODELS] […] 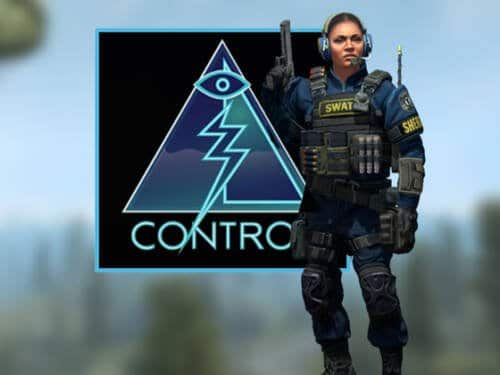 Alongside Counter-Strike: Global Offensive’s Operation Broken Fang came two smaller cases that each have a strange theme. And there’s one weapon in the Control Collection that might wind up as the most expensive skin of them all. CSGO’s new Control collection is filled to the brim with what might come next for CSGO, but before […] 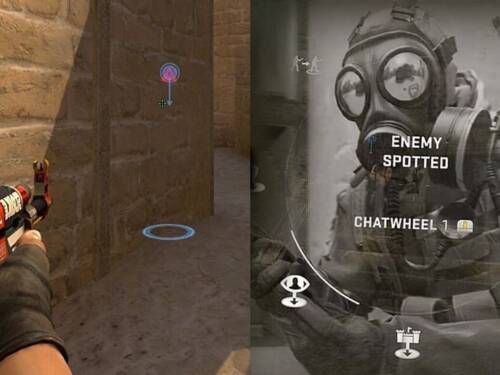 Valve released Operation Broken Fang a few weeks back and with it came a plethora of features and content that the community really seemed to enjoy. One of the new features introduced was the ‘Dynamic Ping System’ which the players can use to point out certain thing on the map to their allies.  It seems that […]