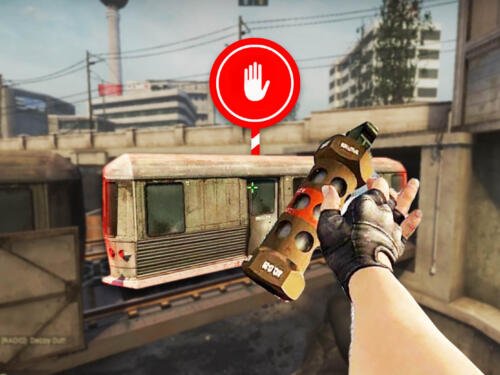 It has been quite some time since anyone last reported a bug or an exploit in CS:GO but it is simply not possible for the game to go too long without facing a slight issue which makes for both a few brilliant clips and obviously a handful of ruined games. An exploit on Overpass has […] 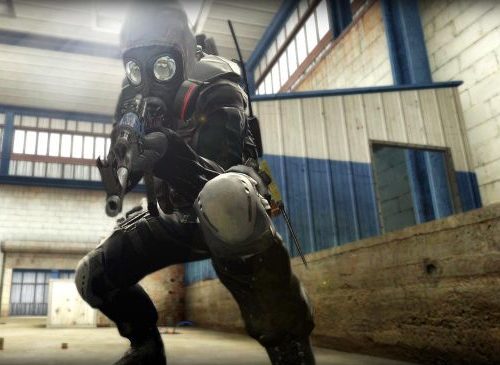 CS:GO exploit lets you change the shape of smoke and make fire disappear

A new Counter-Strike: Global Offensive exploit has been discovered, which allows players to basically reset either the fire from molotovs, or the shape of the smoke that deploys from smoke grenades. In the most extreme cases, that could allow exploiters to create one-way smokes on official servers with anti-cheat protections, but there are some limitations […]