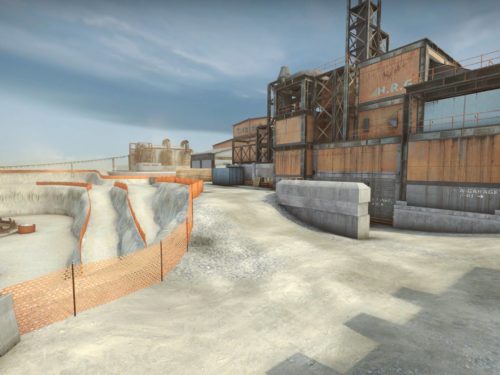 The next CS:GO DLC may have been leaked, and it could be co-op

Despite opposition from the likes of Overwatch, Fortnite, and Rainbow Six: Siege, Counter-Strike: Global Offensive remains one of the world’s top competitive multiplayer games – so it may be surprising to learn that the game’s next DLC expansion may include co-operative missions. This is according to various datamines and leaked data cultivated by YouTube user […]