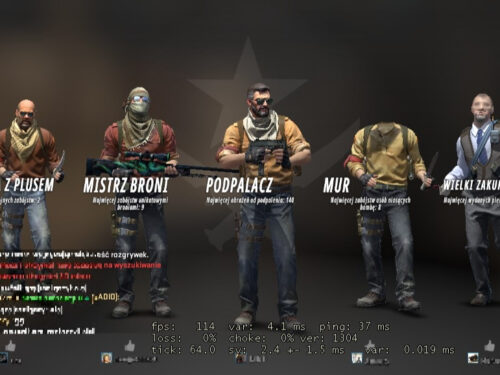 Counter-Strike: Global Offensive has a weird and hilarious bug at the moment involving disappearing heads. CSGO players have noticed a fairly obvious issue in public matchmaking games in which players’ heads are disappearing at random. Once they’re gone, they remain gone for the duration of the game, even lingering into the post-game screen. One Reddit user showed […]