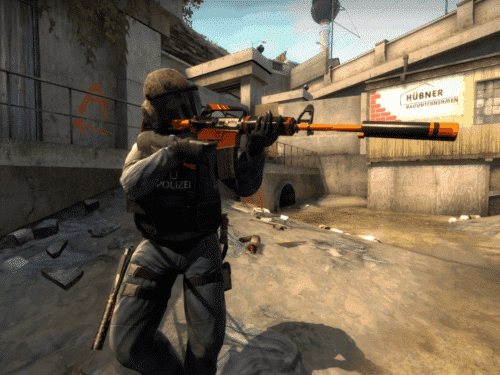 CS:GO fans are working on their own take on Auto Chess

With the stratospheric rise of Dota Auto Chess and the subsequent arrival of both Dota Underlords and League of Legends’ Teamfight Tactics, I’m of the opinion that it’s only a matter of time before a tidal wave of autobattlers arrives on the scene. And since Dota is the home of the new trend, where better to start than one of […]