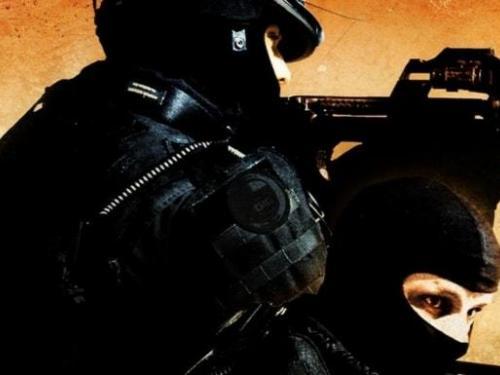 Yesterday’s CS:GO update has caused a bug that’s broken one of the game’s character model. alve has reduced the memory footprint of some character models and it affected one called “FBI model A,” a counter-terrorist character playable on Nuke. The update is supposed to improve FPS for low specs systems.     Since the FBI […]