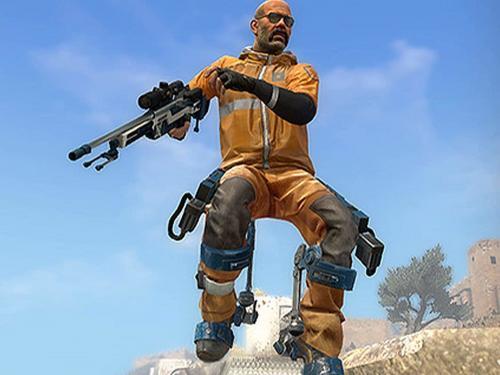 Counter-Strike: Global Offensive’s Danger Zone mode – the one that’s a bit like battle royale – has had a major update. It’s getting a brand new map, loads of new items and upgrades, and several features that ape Apex Legends. These include a pinging system and respawns. Details on the player pinging system are thin, […] 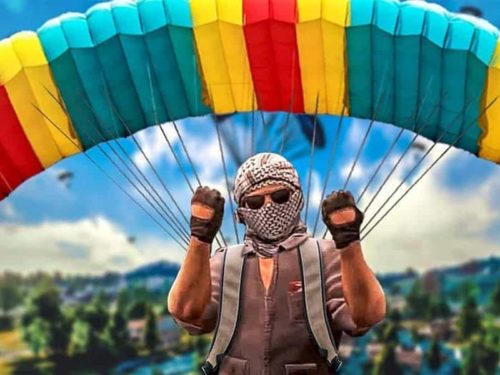 According to rumours being floated on Twitter, it is possible that the widely popular format of Battle Royale may soon make its way to the popular FPS game. A twitter user @Nors3, who tweets regularly about counter strike updates, shared a screenshot of the developers playing on a map called ‘mg_xl_enclave’ which, according to a […]