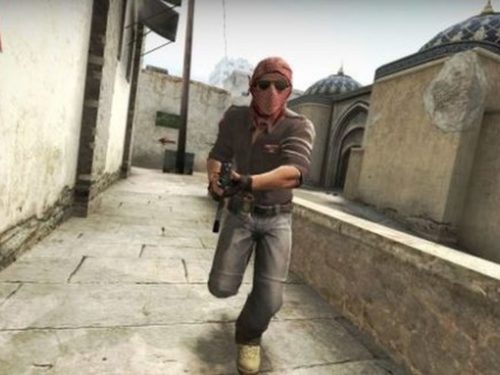 It looks like Valve’s multiplayer FPS Counter-Strike: Global Offensive has seen a big turnout of players over the last month. According to Steam Charts, it appears that yesterday the game saw a new average player count record over the previous 30 days, with the highest number posted since the game’s release. Steam Charts, a site which tracks […]