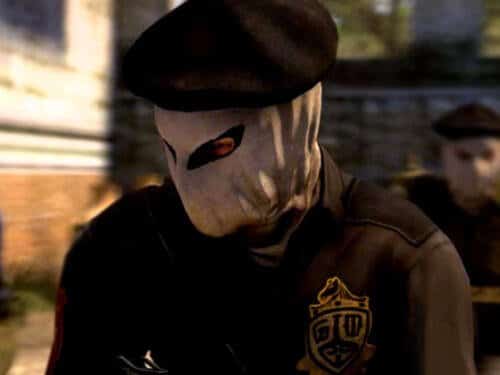 Counter-Strike: Global Offensive hit one million concurrent players for the first time since hitting its all-time peak over seven months ago.  On November 15, CSGO once again passed the million player mark and logged a total of 1,011,026 players online at once. Early numbers suggested that Valve’s competitive shooter had taken a hit during the […]