Today we’re updating the Active Duty map pool; Cobblestone is out and CS:GO’s most iconic map, Dust II, is back in! 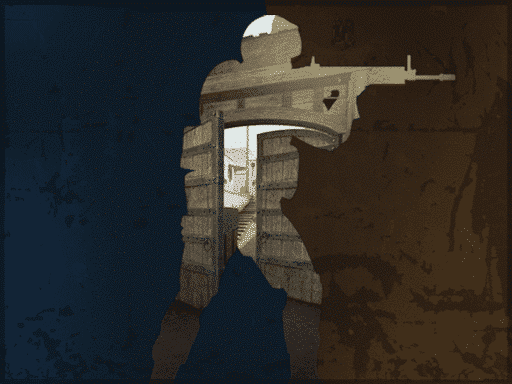 The revised Active Duty pool will be featured at the FACEIT Major in London later this year. And don’t worry – if you were hoping to queue for Cobblestone, it’s still available in each game mode.

We’re also adding a shortened version of Nuke to the Wingman map pool. This version of Nuke features some experimental changes to the B bomb site, so queue for a match if you’d like to get a sneak peek.

Oh, and we stomped a nasty server bug. Have a good weekend  everyone!

Dust 2, Inferno, and Ancient could see some big changes soon

CS:GO User Explains What Causes the Annoying ‘Water Bug’ and How to Avoid It