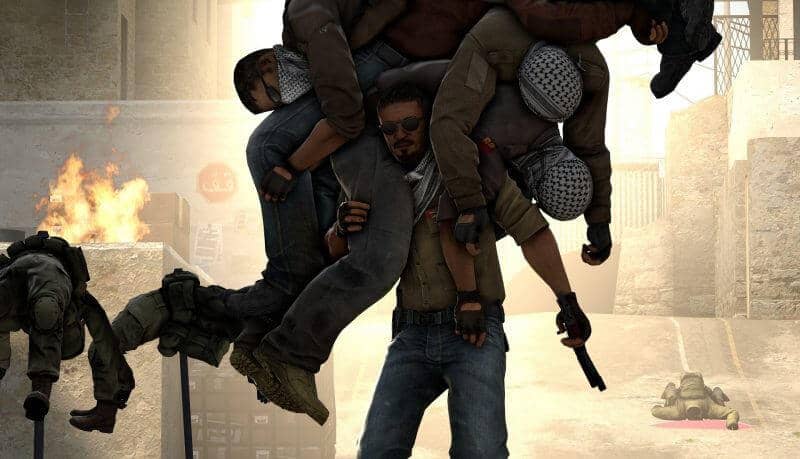 The hot topic this week was the various beta patch notes and community found bugs. It took no less than 24 hours before Valve finally launched their latest on Counter-Strike: Global Offensive patch for everybody that also, finally, fixed the double jump bug.

The main focus for all of us right now is the new network rates that Valve implemented. For us South Africans we have some good news for once. So without further delay, let’s get right into it.

The speed taken into consideration when setting your rate is your download rate: the game will be sending you packets at the speeds you set, if it’s above your line speed you will notice even more choke and lag.

Make sure the speed at which you set it to is not your exact line speed for example: if you have a 4mbps line then setting it to 4mbps (rate 562500) could cause lag. This is because lines aren’t always running at full speed. The best calculation method I was able to find was take your line speed and minus it by 0.5 Mbps. 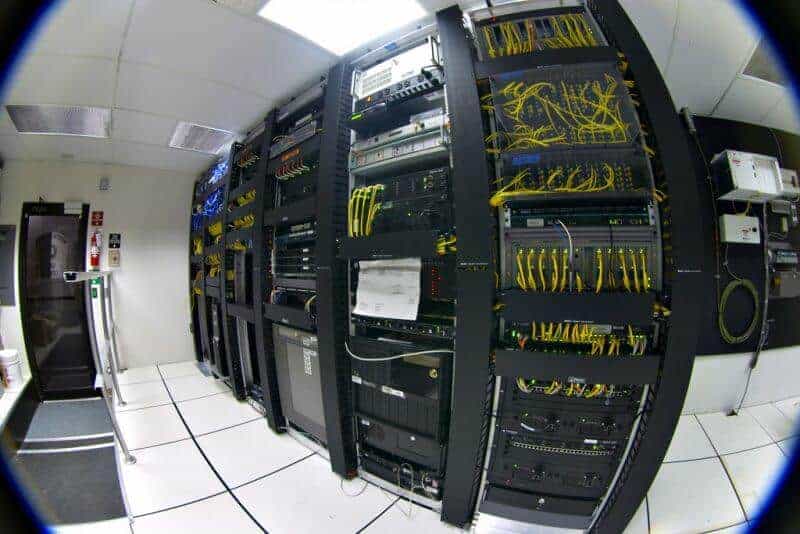 Step 2: Setting up the Rates

If you wish to not get fancy and touch anything (it will still be improved with the new default) then you can skip the steps now and head to the patch notes at the bottom.

I would recommend updating your autoexec’s with the new default (or higher) rate value. To do so you simply open your autoexec file located by default.

Otherwise, you can simply just set your rates through the in-game console, to do so open your in-game console with the button (`~). Then simply type “rate <ratenumberhere>” example:

You can find the full list of numbers in the next step.

If you are like me and love to tinker to get the best results, then follow me down the rabbit hole. Below is a list of numbers which should help you easily find the best rate for your internet.

You will notice that the South African network is actually not bad in this case. If you have a 4Mbps line then you can set your rates to the value of 3.5 Mbps.

For those on a connection of 8Mbps or higher download rate then you can simply just set it you the max 6.2 Mbps rate of 786432.

I personally don’t like speedtest.net for accurate tests because of the java platform. However, for this instance, it will give you a good and useful reading.

The game won’t use a constant speed at the rate you set as the packets are sent in bursts, so if a lot of action happens and the game wants to update your client (player), it will now send that information at the max speed you set.

As mentioned above, avoid using the full line speed as the rate indication. Same example; if you have a 4Mbps use 3.5 as other programs may also require some bandwidth (things like  teamspeak, in-game voice etc.)

Experiment. I have noticed some players have reduced their choke from 10-15% to 0-1%. However your ISP (Internet Service Provider) could have actual connection issues, or if you are using WiFi, this all relates to choke and ping.

LASTLY: Please remember the choke we are talking about is almost not visible unless you are using “net_graph 3” as normal netgraph won’t pick up the 0.2 milliseconds of choke that has been causing the whole problem. 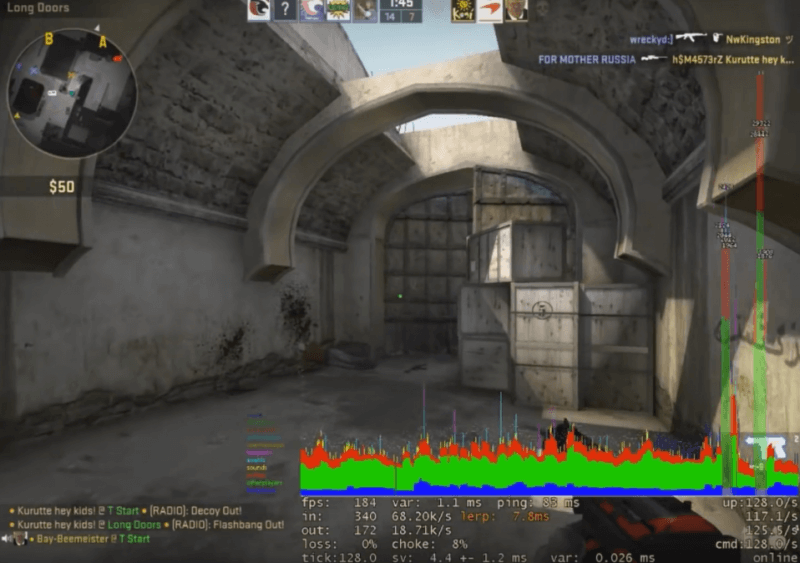