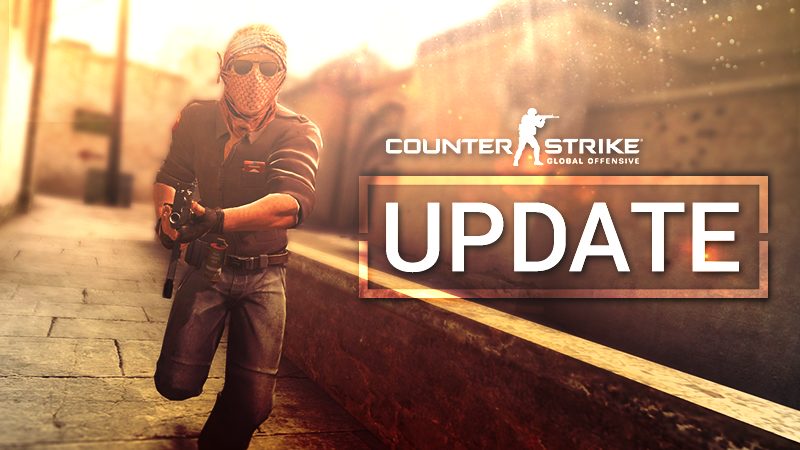 [ MISC ]
– Compressed several textures for less memory consumption.
– Silenced auto-vocalizations by bots during warmup.
– Removed ‘Guardian’ from “Looking to Play’ tab.
– Added a launch option -noubershader. Users on very old Intel hardware can set this launch option to improve their framerate. This option is not recommended otherwise as it is likely to cause stuttering on the overwhelming majority of GPUs.

– Inferno:
— Wall by door to A site balcony is bingelibangable.
— Tweaked HDR settings.

– Office:
(Changes based on pro player feedback)
— Snow has accumulated by dumpster in back courtyard.
— Beverage machines have been restocked.
— Office is now a non-smoking environment.
— Tidied up kitchen break room.

– Mirage:
— Fixed some clipping issues.
— Blocked vis under truck on B site.