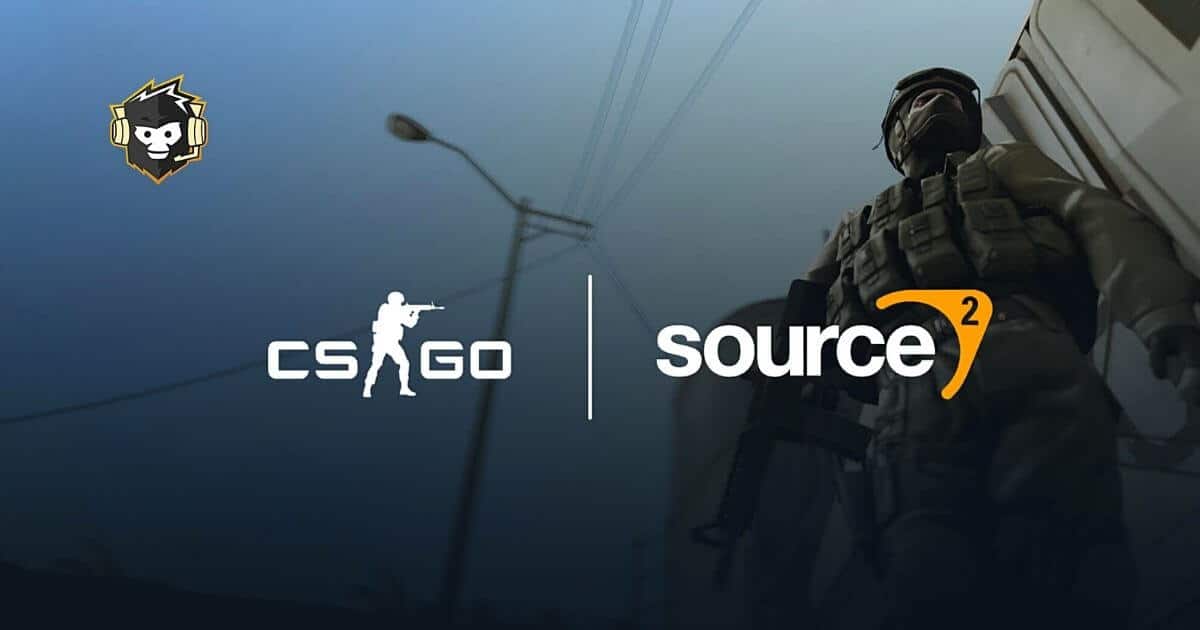 2020 started off with a bang for Counter-Strike players as they thoroughly enjoyed operation “Shattered Web” along with the many rumor’s surrounding the porting of CS:GO over to the Source 2 engine. But as the year wore own this excitement about the impending release of the Source 2 update slowly died down as all predictions turned false one after the other.

Now after more than two months of complete silence suddenly some news related to the Source 2 update seems to have surfaced. A content creator who goes by the name of ‘Gabe Follower’ on Twitter has apparently found new Source 2 related code in a recent Artifact update.

The Source 2 code was found as part of a recent update for another Valve game that goes by the name of ‘Artifact’. As per users, the code is related to “real-time lighting and shadow system” something that the Source 2 port would definitely enhance for CS:GO if it ever happens.

It might most probably be nothing other than small changes which would reflect in the current version of Counter-Strike similar to the ‘Panorama UI’ which is based on elements from the Source 2 engine. But despite this, users were pretty ecstatic to have found something related to the much-awaited Source 2 update as they remain to be hopeful despite the many false alarms.

The very first rumour about the port started in March earlier this year with Valve insider ‘Tyler McVicker’ stating that the update would be released in the next few months when that did not come true another report was published where ‘Nors3’ stated that the update will definitely be out by the end of the year.

This report was also backed up by ‘Tyler McVicker’ later on who had stated that the port could take place by early 2021. Though these reports were soon buried due to the continued silence surrounding the topic, it seems that there might just be some truth to it.