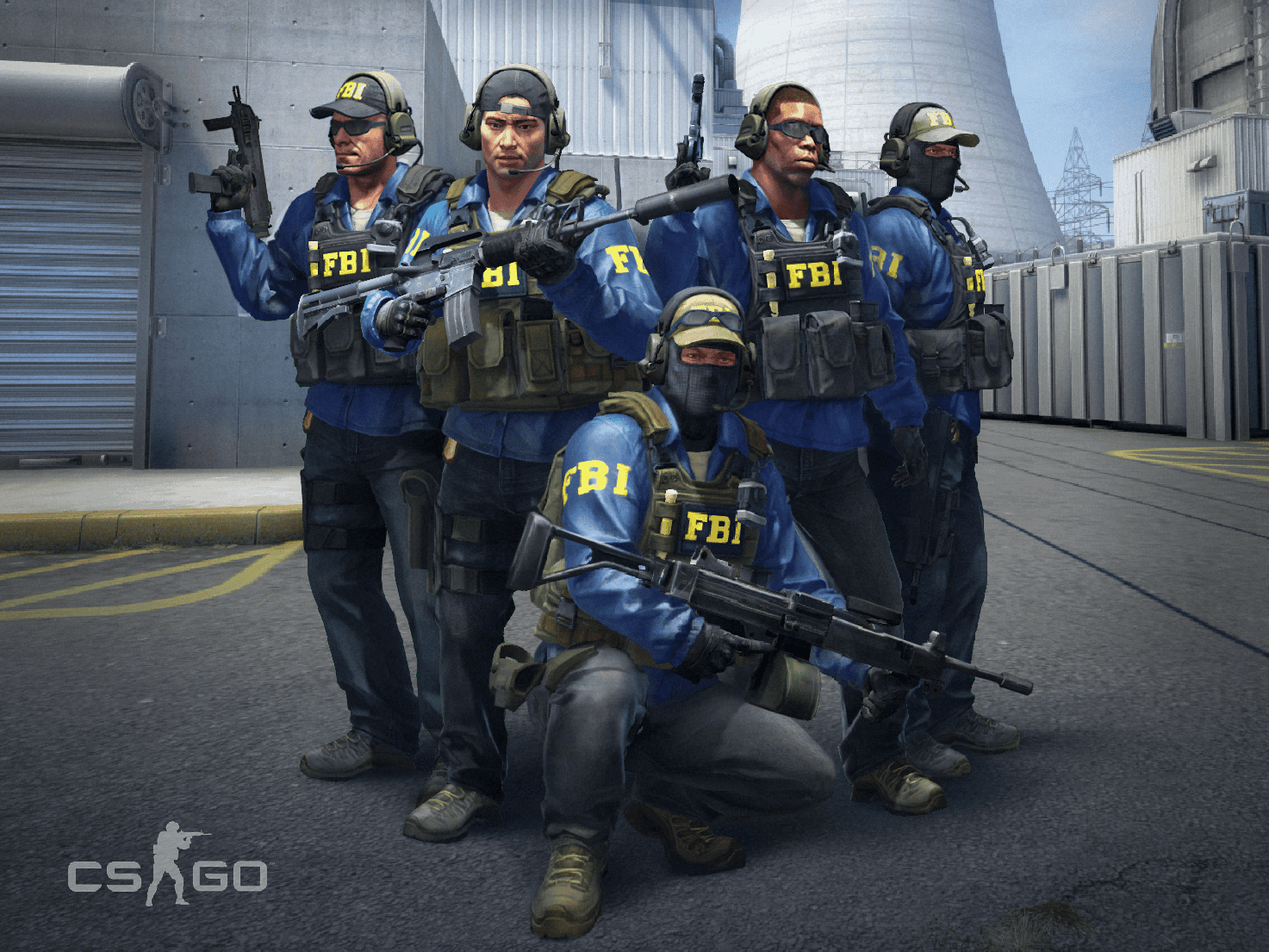 The latest release notes for CS:GO have been published on the game’s official blog. Most notable of these announcements is the addition of Ruby to the competitive matchmaking pool, and the removal of Zoo.

Additionally, players are now limited to a single cooldown level for “abusively kicking teammates even if they vote kick multiple teammates in the same match.”

Further changes have been announced for Danger Zone, CS:GO’s take on the ever-popular Battle Royale format.

The price of Radar Jammer has been reduced to $1,250, for example, while the size of Ballistic Shield has been tweaked downwards a little. During the warm-up phase players will begin parachuting from a greater height, and Buy menu hints no longer show during warm-up.

Beyond that there’s the usual host of tweakes and bug fixes for the game. Maps should load a little faster, for example, while radar maps for Vertigo have also been updated.

For the full details of what’s new in the game, head over to the official announcement.