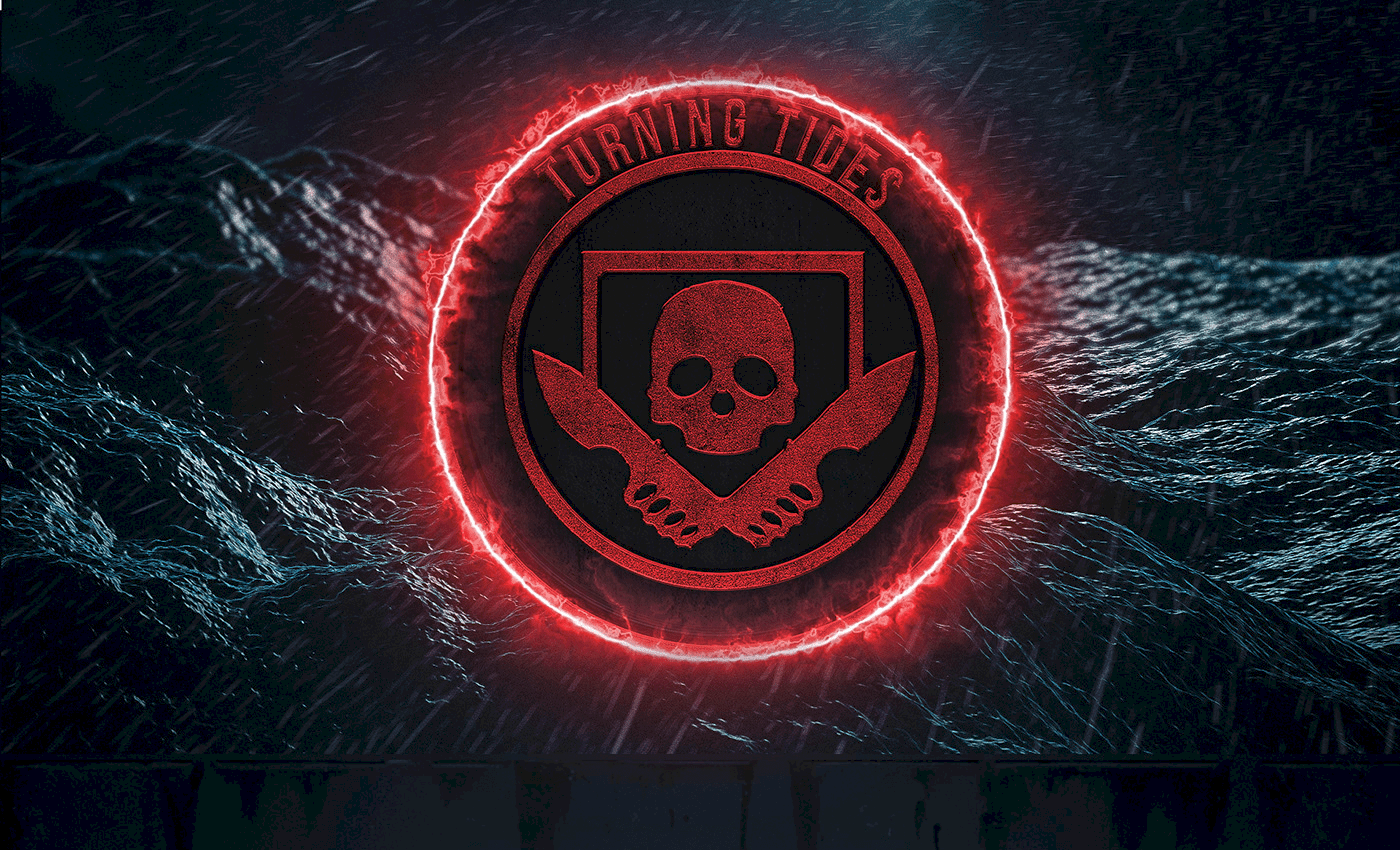 While it looks like the CS:GO developers may be more interested in making individual updates rather than another operation, Miklos makes a convincing concept. Here’s what Operation Turning Tides would look like.

The concept also introduces plenty of possible skins for a new CS:GO Operation case. Here are the inclusions.

The Operation would also include the Tigershark Knife, a new CS:GO knife design by Helenek, Oldman, and Puffin. These would all make worthy additions to a new CS:GO operation.

Along with a campaign that included missions for Danger Zone, this would make for the perfect post-Danger Zone operation.

The Operation Turning Tides concept also includes a new game mode- Heist. This 5v5 game mode would involve teams trying to pull off a bank heist, exploding the vault and getting away with the money.

The new game mode would also include the classic Counter-Strike 1.6 Riot Shield and Heavy Armor set.

It goes to show the amount of depth a new operation could have, should CS:GO Devs choose to make one.