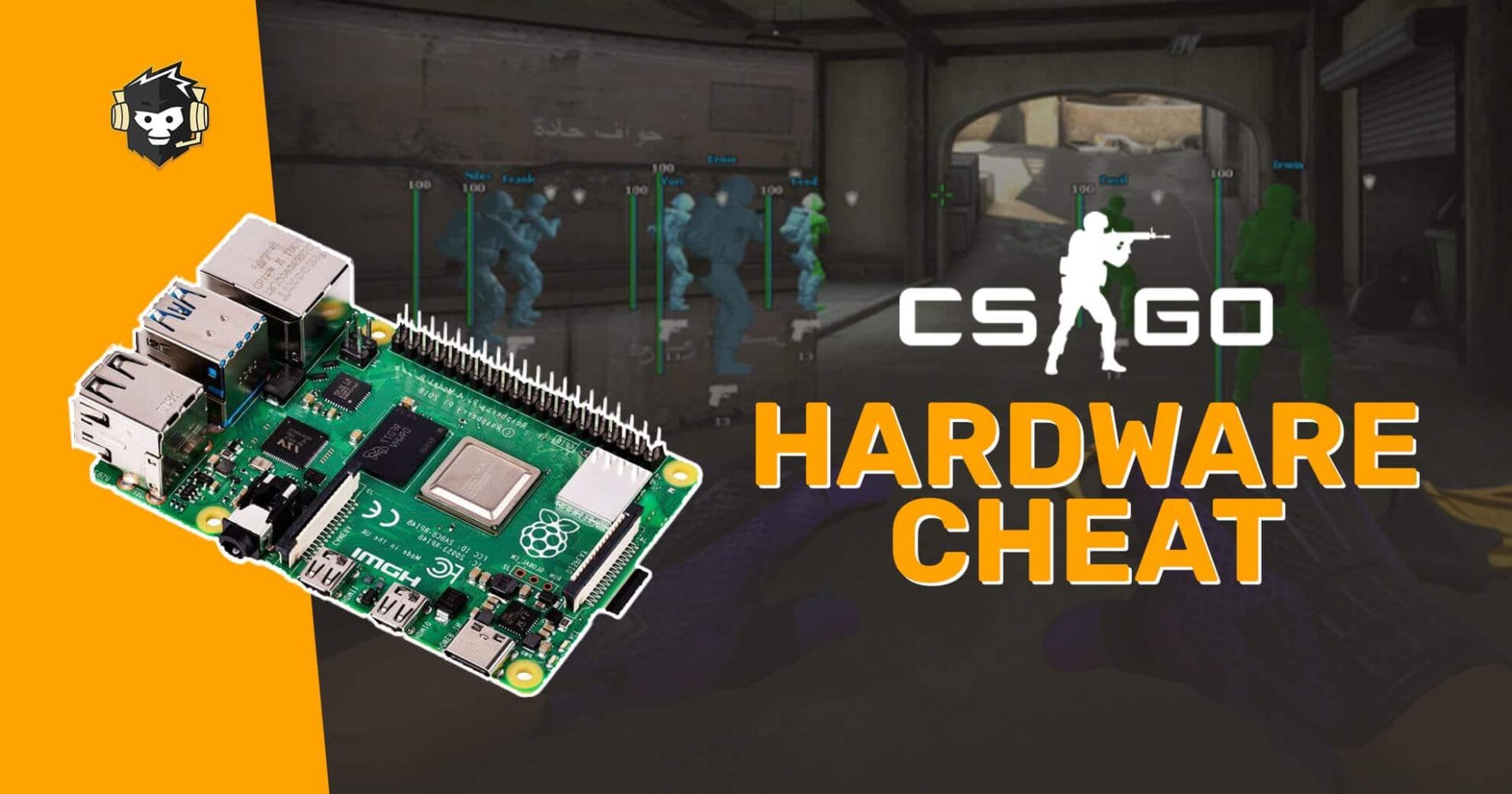 New CS:GO Cheat Exposed That is Nearly Impossible to Detect by Anti-Cheats

Just when you thought that software cheats were overwhelming and Valve was having a tough time dealing with them, it seems that a whole different breed of ‘Hardware Cheats’ was being used by certain players which are allegedly completely undetectable by any of the existing anti-cheats if programmed correctly.

These ‘Hardware Cheats’ are allegedly used by semi-professional players on ESEA and FACEIT leagues. They have been in use for quite some time now but not many are aware of it even inside the cheating community, these cheats were being operated in utmost secrecy until CS:GO YouTuber ‘Sparkles’ exposed them in one his recent videos.

In recent times ‘Sparkles’ has been involved in spreading awareness about all sorts of bugs and cheats that might be affecting the game negatively but none of them come close to a ‘Hardware Cheat’.

This is very different from the regular software cheat that one simply uses by downloading them over the internet. ‘Hardware Cheat’ requires an additional hardware component to be attached to the user’s CPU which directly pulls data from CS:GO without running any software on the system, as everything runs outside the user’s system anti-cheats are unable to detect it.

How Do The ‘Hardware Cheat’ Work?

‘Lohouse’ who has created his very own set of ‘Hardware Cheats’ explained in great detail to ‘Sparkles’ how his AimBot actually worked. According to him, there are a few external hardware components at work which are attached to a user’s system to help him cheat without getting detected as everything runs outside the user’s system.

The first hardware component is attached to the user’s CPU to pull raw CS:GO data while the other is attached in-between the user’s mouse and the PC/Laptop. Both the first component and the user’s data are forwarded to the second component, where data is modified such that the outcome is a headshot each and every single time.

The user has the option to choose from various different cheats alongside AimBot like Trigger Bot, Force Hit, and Recoil Control. They can also tinker around with the settings that increase or decrease the sensitivity of the cheats along with many other options.

Can The Anti-Cheat Detect Them?

The ‘Hardware Cheat’ is superior because it processes the cheat out of the user’s system hence not getting detected by any of the anti-cheats out there be it Valve’s, ESEA, or FACEIT’s. ‘LoHouse’ while talking to ‘Sparkles’ revealed that if correctly programmed it is near impossible to detect these external hardware components as the ID’s of these external parts are changed so as to represent them as a Graphics Card, Ethernet Adapter, or something else.