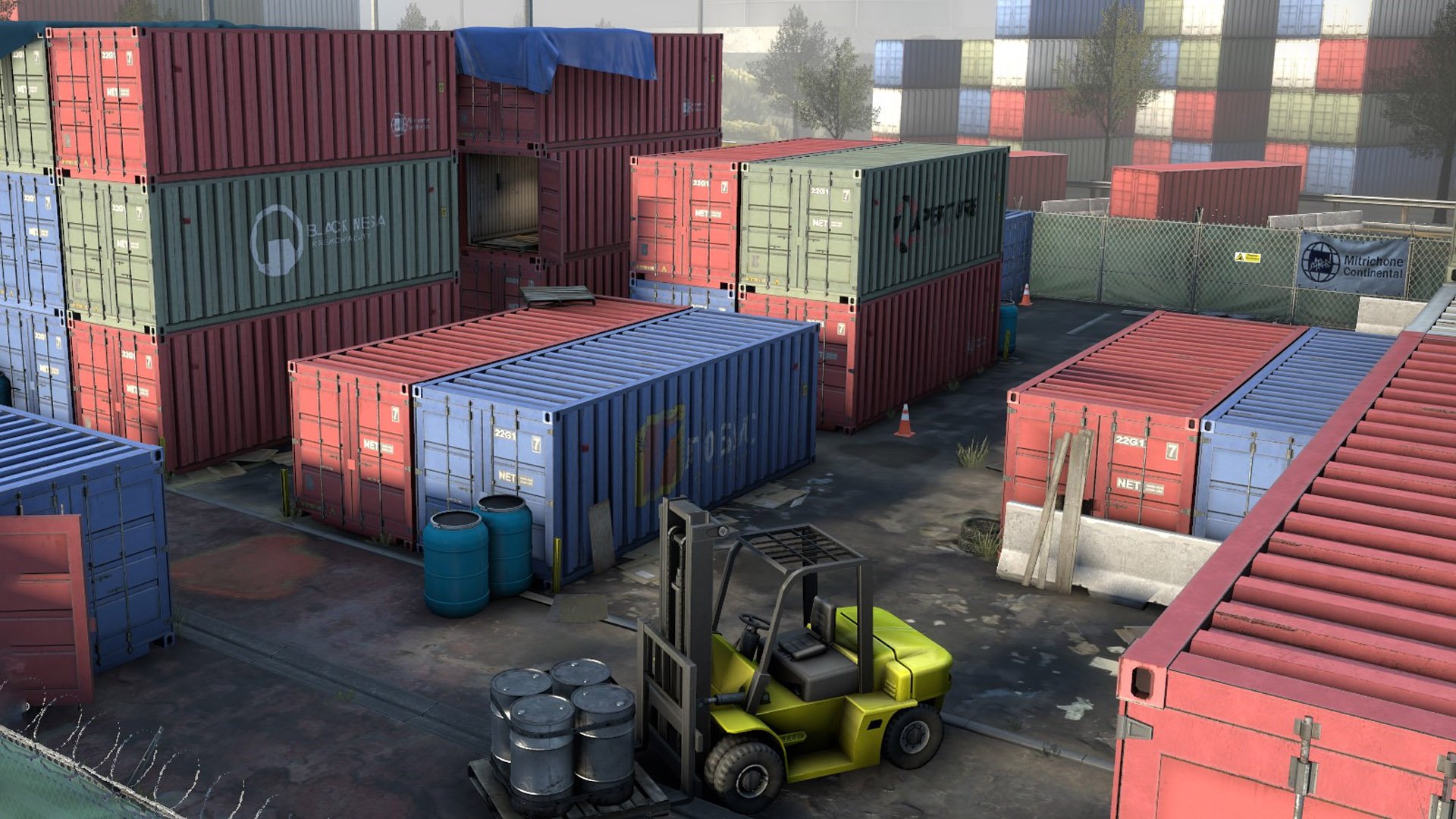 Modern Warfare’s Shipment 24/7 returns, but this time in CS:GO

Remember Call of Duty: Modern Warfare’s Shipment 24/7? It’s back, and this time it’s in CS:GO. While Modern Warfare’s fast-paced gameplay doesn’t translate perfectly to Valve’s comparatively slower shooter, it looks like the iconic Call of Duty map is surprisingly well-suited to the game as a fan map.

Mitrichone, the modder responsible for the Shipment remake, has recreated the Modern Warfare map so perfectly that it’s almost indistinguishable from the original in screenshots. This map is fully playable in every CS:GO game mode, though we think it would be most suited to Deathmatch and Wingman. Shipment’s tiny size makes it a perfect Deathmatch map for non-stop frantic gameplay, and it works perfectly as a 2v2 Wingman map as shown in Modern Warfare’s Gunfight mode.

This recreation of Shipment is based off the Modern Warfare 2019 version, which features a number of key changes from the original version. Arguably the most important upgrade is to the map’s colour pallet – instead of shades of dark blue and green, we finally see a pop of colour in the shipping containers. Judging by the reception to the fan map, we wouldn’t be surprised to see Shipment 24/7 servers cropping up again.

You can find more Call of Duty maps recreated by Mitrichone over at the CS:GO Workshop. Back in 2015, Mitrichone brought Killhouse and the original 2007 version of Shipment to CS:GO. If you’re looking for a bit of nostalgia without having to boot up your old copy of Modern Warfare, this might be the best way to experience these classic maps.