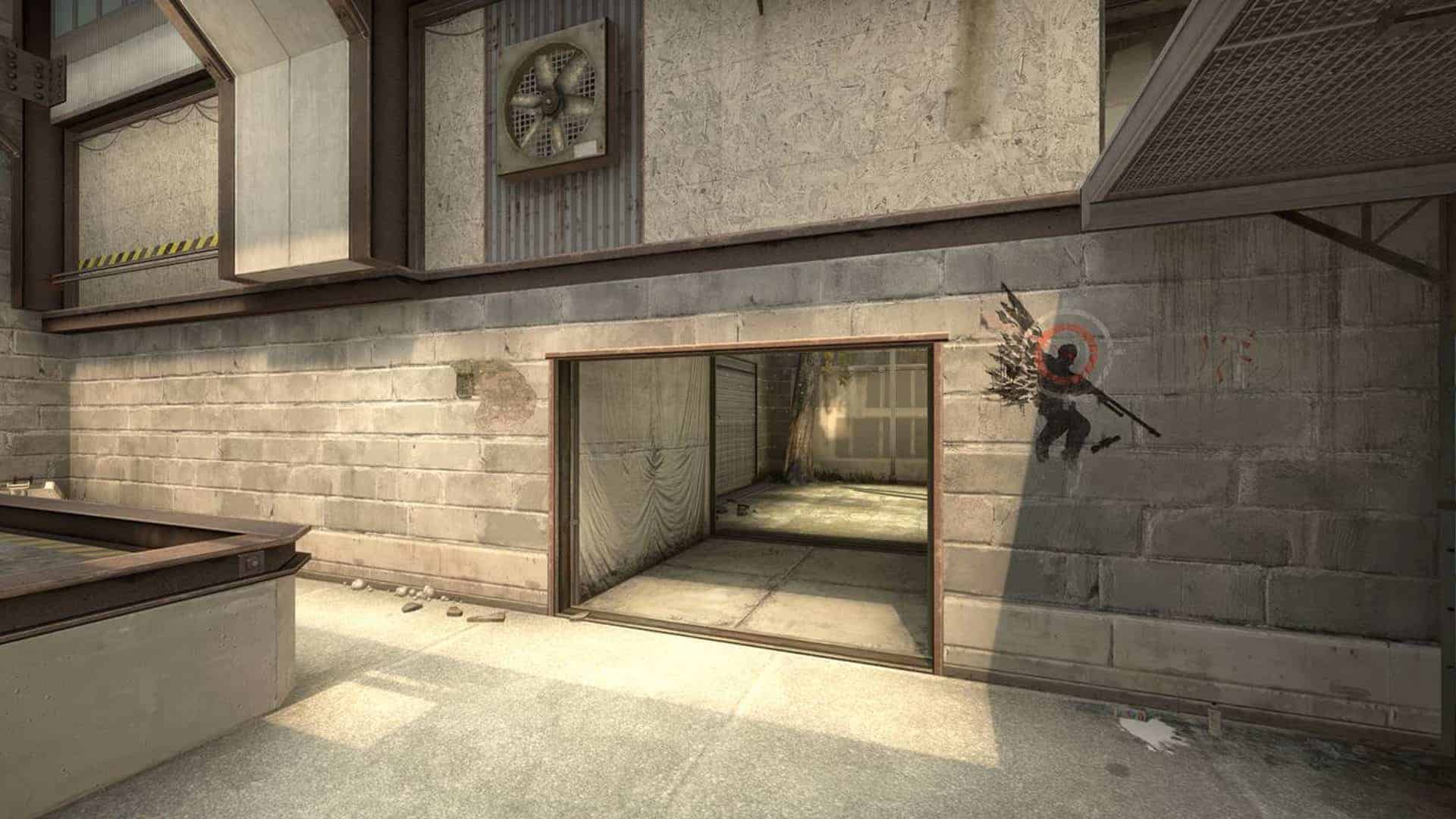 Looks like CS:GO’s Cache remake will be ready soon

One of Counter-Strike: Global Offensive’s most popular maps has been out of action for a long time, but it looks like the remake might finally be ready for action – or at least close to it. Map creator Shawn ‘FMPONE’ Snelling posted a teaser last month showing his progress on the Cache rework, and now he’s teasing it again.

With, er, memes. Today FMPONE has posted both the “you know I had to do it to ‘em” picture, and Cowboy Bebop’s closing “see you, space cowboy” title card in reference to last month’s Cache teaser. That’s about as clear an indication as we’re going to get, and as Dot Esports notes, plenty of folks in the community are taking this as confirmation that the remake will be ready very soon.

FMPONE has actually been teasing the Cache update for much longer than this, so it’s been a very long time coming. Cache was largely regarded as one of the most balanced maps in the game, and its replacement earlier this year – with Vertigo – has been a controversial choice all along.

Now, if you’re looking for a precise date on Cache’s rework and return, it looks like you’re at FMPONE’s mercy for now.