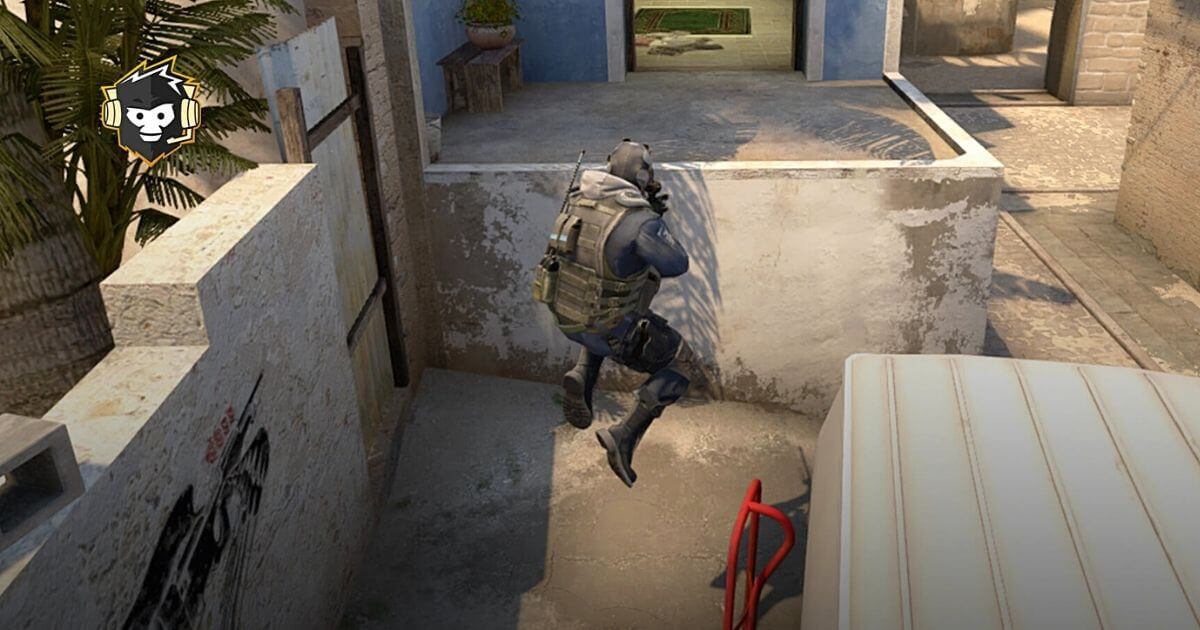 Insane CS:GO Bug Allows Players to Float in Mid-Air Anywhere on The Map

Just a week after CS:GO pro Tarik “tarik” Celik showed everyone in great detail how they can glitch a smoke so as to make them float in mid-air, another such bug has been detected but this time around instead of a smoke the player model itself can be made to float in mid-air anywhere on the map.

Popular CS:GO YouTuber ‘Sparkles’ has once again bought to the attention of the community members a bug that could be lethal in the hands of anyone who knows how to aim properly. Imagine if you could float in mid-air anywhere on the map, now that would be an off-angle which would surely catch the opponents by surprise.

In a recent video ‘Sparkles’ demonstrates how a player can levitate in the middle of the air without using any third-party software or cheats. All that the player needs to do is load up the game in ‘Windowed Mode’ and follow a few simple steps in order to activate the bug which is nothing less than game-breaking.

According to the user ‘Spooky Toggle’ who found this bug and informed the YouTuber about it the bug can be activated as follows “When in windowed mode, you can press tab and right-click to free your mouse, hold jump and once you get mid-air, hold the top of the window, refocus the CS:GO window, and it will cause you to be hovering.”

While this might seem a bit complicated when reading it out like that the bug is pretty easy to replicate as shown by ‘Sparkles’ in his video. While he did fail a few times initially it was only because he was not holding down space long enough for the bug to take effect after which he was able to “replicate the bug pretty much every single time.”

The visual representation of the bug is not too pleasing as the user’s screen will stutter quite a lot but this has no effect on the aim. The user will be able to see everything from behind the cover while floating in mid-air but for everyone else on the server the user will be nearly impossible to spot, in many ways it is like a one-way cover and all the shots are practically wall bangs.

A similar hovering bug was previously found by ‘Sparkles’ but Valve had quickly managed to fix it. Hopefully, this bug will also catch their attention and will be taken care off before it spreads around the community and gameplay clips go into circulation.