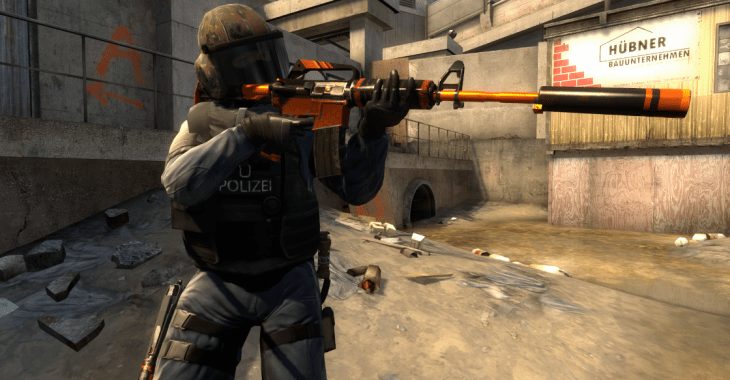 How to quickly fix the sv_pure server bug in CSGO

The newest Counter-Strike: Global Offensive update brought an unexpected sv_pure issue for players. Included in the patch were fresh kill feed icons and updated maps. Unfortunately, some players have now found themselves unable to play a full game without getting kicked. As a result, users are unfairly receiving abandon cooldowns and suspensions.

“sv_pure servers will now kick clients that have loaded asset files into game memory from files not present on the game server filesystem.”

In short, the game will kick players that load into a server with sv_pure 1 enabled (which is basically every secure server) and whose game loads assets not already in that server. This was done as a security measure to keep illegitimate players from joining secure servers.

Not to worry, though. There’s a simple fix that should have you ready to get gaming again.

How to fix the sv_pure update bug

Computer programmer and CSGO tech extraordinaire 2eggs announced a fix for users who are getting kicked from servers. It’s a two-step process, one that shouldn’t take you more than 10 minutes to finish.

Step one: Delete the materials/models folder

Now that you’ve verified the game files, your sv_pure issue should be fixed! If you’re still unable to join servers after following the steps, however, you can email CSGO‘s feedback team at csgoteamfeedback@valvesoftware.com. Be sure to address the subject line as “sv_pure kick.”