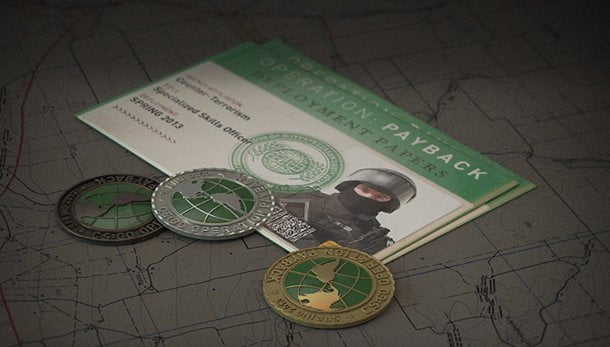 It has been a while since we’ve gotten another operation in Counter-Strike: Global Offensive. The last CSGO operation we saw, Operation Hydra, came out on May 23, 2017. That’s over two years ago. There’s hope, however, as a full-stack developer and data miner named Pavel “thexpaw” Djundik recently found something notable following the last update in CSGO.

He found lines of code that potentially hint towards a new CSGO operation on the way. He stumbled upon strings of code that have added “panorama support for cooperative mode and operation leaderboard.” While not anything groundbreaking, this does give fans hope that the developers are implementing subtle updates that will make the next CSGO operation possible. You can check out the code in the photo below (highlighted in green).

Unfortunately, thexpaw did follow up on Twitter saying that the code may just be reused in some places, meaning there is no guarantee a new CSGO operation is being worked on.

Nevertheless, Djundik’s findings are interesting, to say the least. With so many updates that cause frustration among CSGO fans, such as the new ranks for Danger Zone, it would be nice if the developers gave the fanbase something that has been requested for so long.

The recent update introduced scrimmage maps, two new maps, and Vertigo changes (again!). While a no-risk competitive mode was nice to see, some had complaints that they would instead like to play the classic maps in such a way, such as Mirage or Inferno. A hint of disappointment yet again.

With the StarLadder Major kicking off in a couple of weeks, the end of the Major would be the perfect opportunity for a new operation as millions of people will be tuned in supporting their favorite teams in Berlin. Is a new operation possible at that time? We’ll have to wait and see.

Do you think that a new CSGO operation is on the horizon? Let us know down in the comments below.