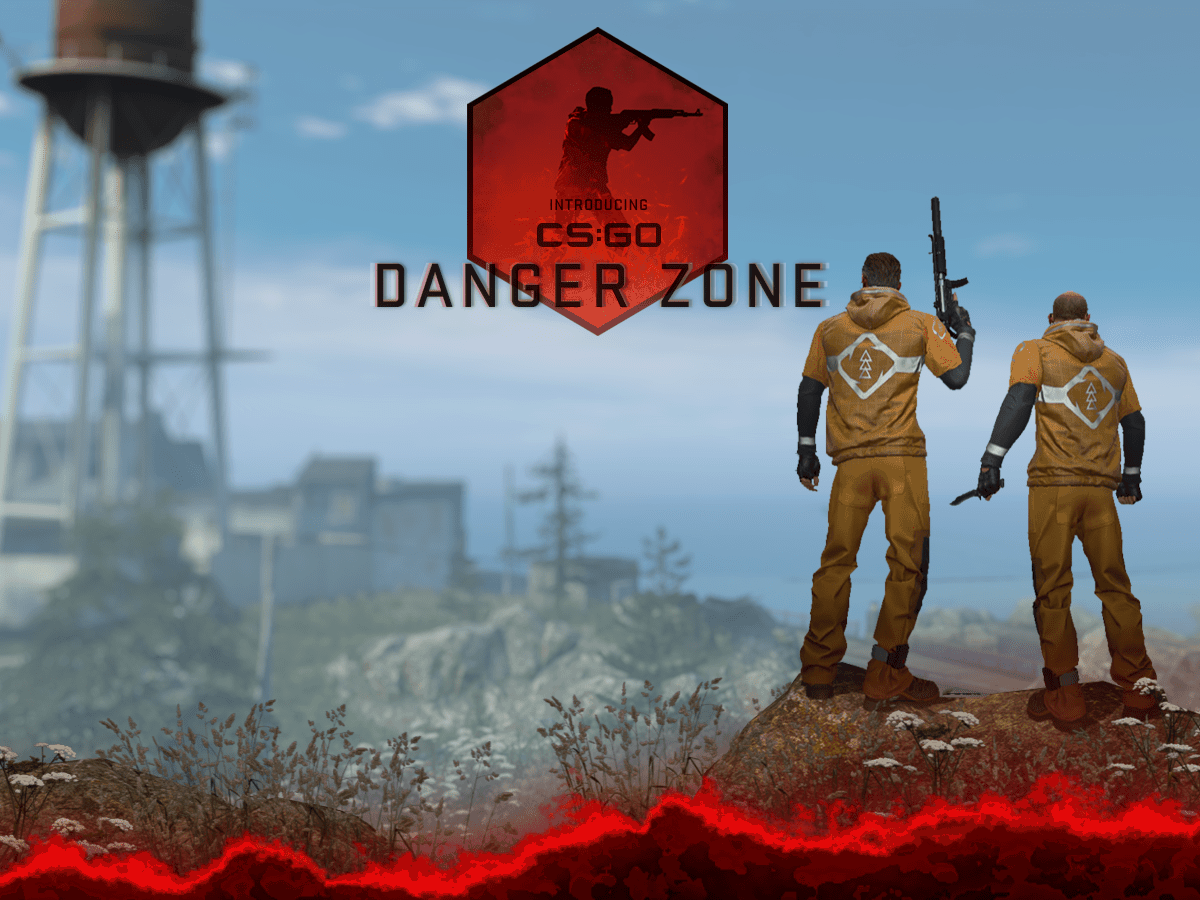 If you are a fan of Counter-Strike‘s Danger Zone mode, you’re probably excited to see skill groups being added to the game mode.

Your skill group will also be visible in the main menu and can be seen by spectators after a match has finished. There isn’t a skill restriction for queuing together, so any players in any skill group can play as a team without needing to be around the same level. Danger Zone skill groups are also driven by your placement in recent matches.

Although the badges may look cool, many people reacted with indifference to the latest Danger Zone update. Others were a bit more positive about the changes, saying that maybe this could help bring in more of the playerbase and encourage people to try it out.

Hopefully, this new ranked system will push people to try out and play more of the game mode. Hop into a match and climb the ranks by racking up some win streaks with your duo partner.