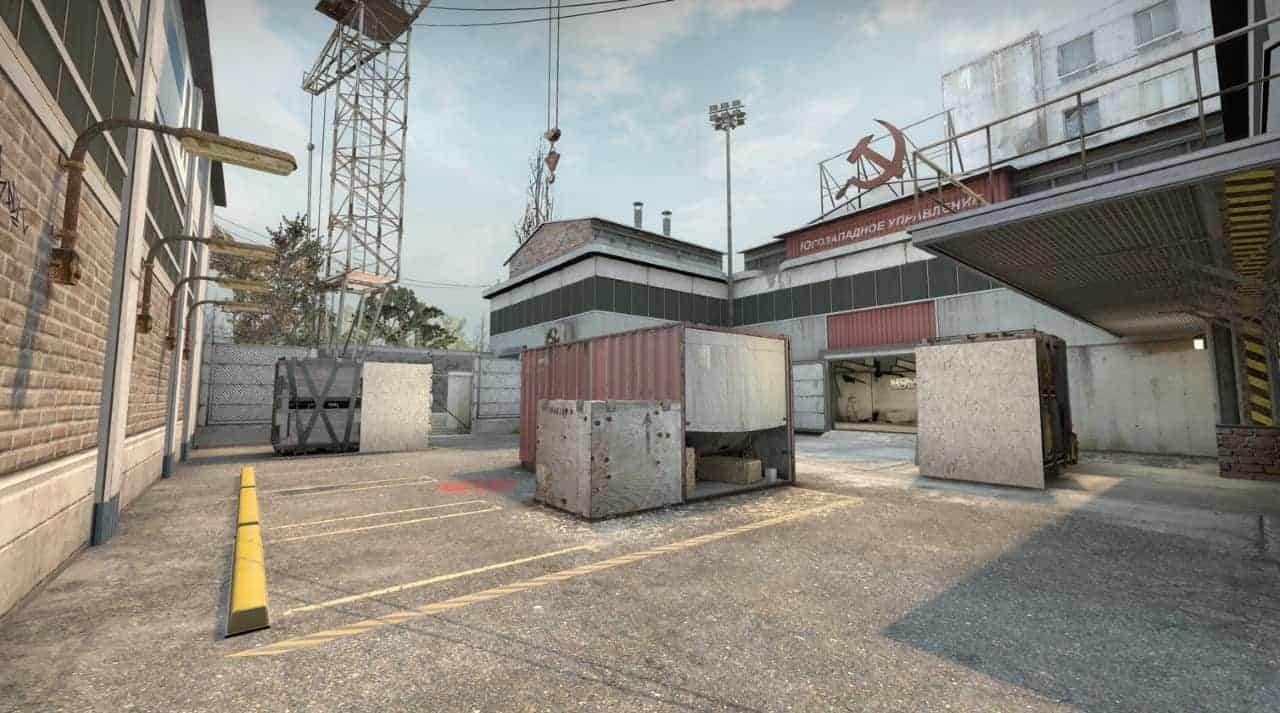 CS:GO’s Cache remake is nearly complete according to co-creator

Despite Valve rotating Cache out of the Competitive map pool in favour of Vertigo, it hasn’t been left by the wayside by any means. A remake of the fan-made map is on the way according to one of its creators, Shawn “FMPONE” Snelling.

FMPONE has been teasing a number of tweaks to Cache over on Twitter, marking off areas of the map which have been reworked over the last few months. The latest image he’s shared only shows three unmarked areas: A main, B Halls and T Spawn.

It’s unclear how long it’ll take for FMPONE to complete Cache’s rework as a whole but there’s certainly a possibility of it arriving late this year. Even if it did release fairly soon, it would have to go through some pretty rigorous playtesting, followed by further adjustments based on community feedback for it to be “Competitive ready” again.

Cache was originally created by Sal “Volcano” Garozzo and was introduced in CS:Source all the way back in May, 2011. It was then ported over to CS:GO and released on 1st December, 2012. FMPONE then began re-texturising Cache a couple of years later with the support of Volcano, and it was featured in multiple Valve “Operations” before it became the first community-authored tournament map.

In terms of contributions to CS:GO, FMPONE has to be one of the most prolific community members out there. He’s helped deliver six different maps to CS:GO, from the likes of sun-baked Santorini, to chilly Sub-Zero, but his contribution to Cache has to be one of his greatest achievements. The very fact it’s been a staple of the pro scene just highlights the quality of his work.

For more news on CS:GO’s competitive scene, as well as any new patches, be sure to keep an eye on our homepage as it’ll have all the latest announcements.