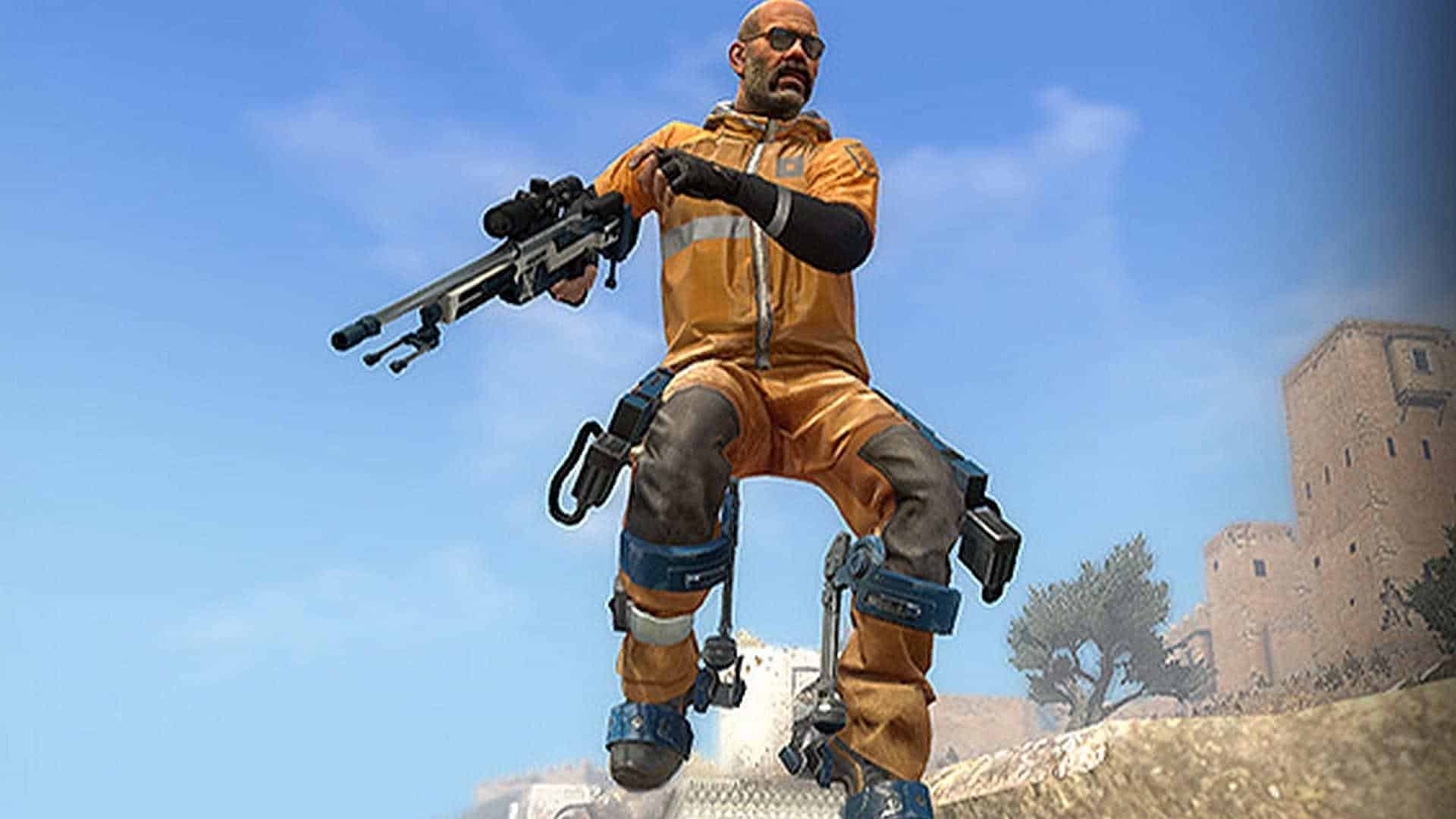 Counter-Strike: Global Offensive’s Danger Zone mode – the one that’s a bit like battle royale – has had a major update. It’s getting a brand new map, loads of new items and upgrades, and several features that ape Apex Legends. These include a pinging system and respawns.

Details on the player pinging system are thin, but it’s safe to assume it’ll work much like Apex Legends’ much-praised feature. The respawn system promises that “as long as your squad survives, you’ll get a chance to respawn anywhere in the map.” You’ll also now be offered a chance of starting perks before you deploy, from “old favourites, like the taser” to “new toys like the exojump boots.”

Those boots enable faster running and higher jumps, and are just one of many new items and upgrades. Others include force-projecting bump mines (inevitably to be dubbed ‘boop’ mines), a ballistic shield, a remote-controlled drone, and more, though some of these are labeled ‘coming soon’, suggesting they won’t go live with the initial update.

The new map, Sirocco, is inspired by North Africa, with a Moroccan-style Kasbah one of its most prominent features. Promotional shots in the announcement tweet (below) and the Counter-Strike website show clutches of tumbledown buildings, sand-blasted hills, and an oil pipeline crossing some charming blue water to a facility – presumably an oil refinery – on an island. The site also mentions a series of “intricate underground passages”.

For more info on Sirocco, you can check out its shiny new landing page on the Counter-Strike website. CS:GO added Danger Zone and went free-to-play in a transformative update last December.