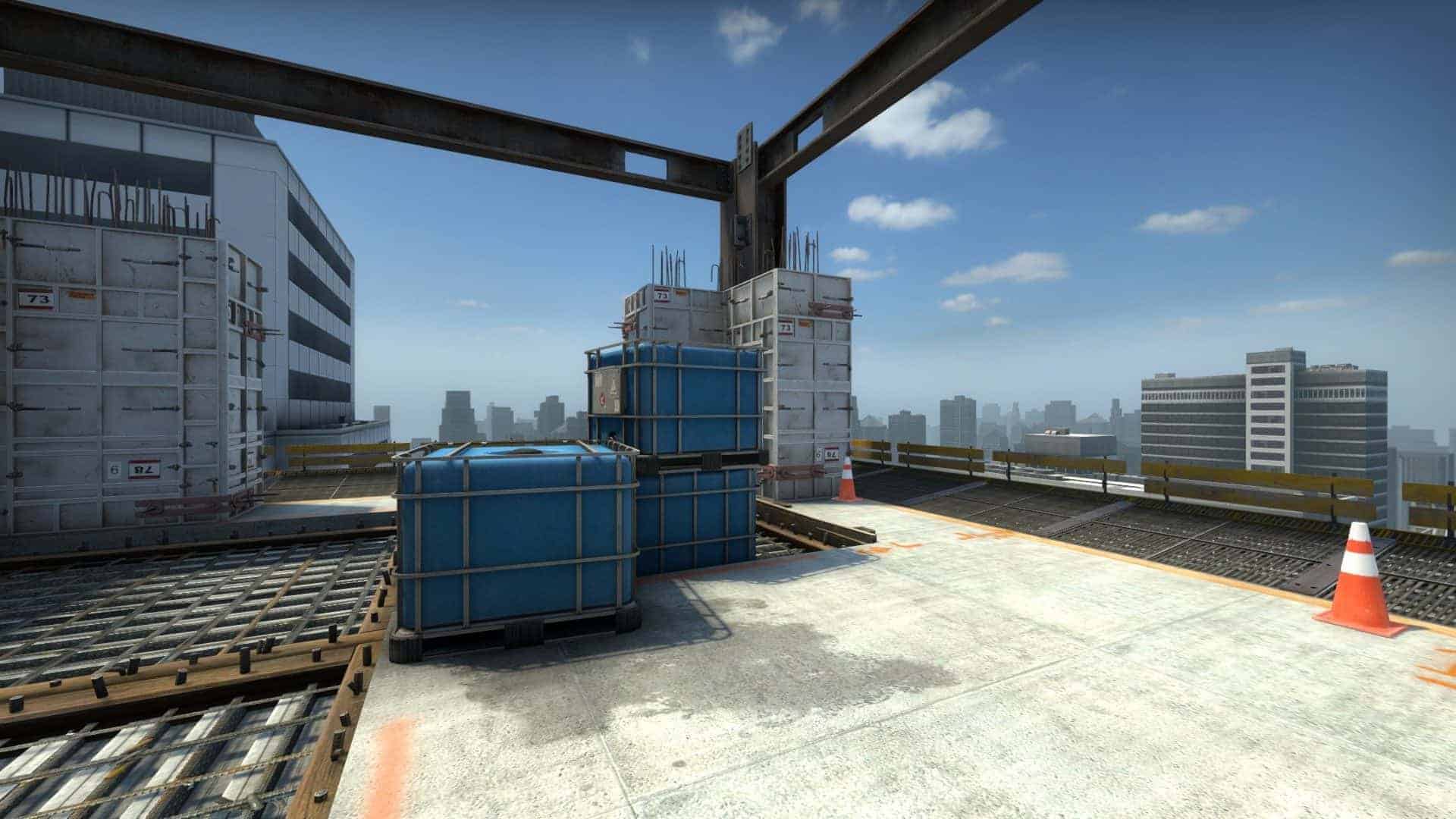 There have been many CS:GO March updates, but the new update for 3/28 is the biggest update this month. Vertigo is now part of the Active Duty Map Pool, which means it will be played in professional events. It replaces Cache, which will be part of the Reserves Pool while FMPONE works on the new Cache updates. There’s also now a music kit for EZ4ENCE, the song made for ENCE’s underdog major run by The Verkkars. Here’s more on the CS:GO Vertigo Update.

The biggest change to the game is the addition of Vertigo to the CS:GO Active Duty Map Pool. Not only can you play this in Competitive mode, but it will also be one of the 7 maps pro players play at major CS:GO events.

This is a huge change which marks the first time a new map has been added to the maps for professional CS:GO since 2014.

Along with its addition to the Active Duty maps, various changes have been made. CT spawns are now closer to the bomb sites, and there are more obstacles around the map to give players cover.

There’s also a railing around the catwalk on B to avoid players falling off- although, you can still jump off the edge.

The full list of Vertigo changes can be seen in the CS:GO Patch Notes.

The song was made specifically for the fan favorite Finnish CS:GO team, ENCE, during their shocking IEM Katowice 2019 Major run. ENCE made it all the way from the qualifiers to the Grand Finals, eventually coming in 2nd place to Astralis.

You can buy EZ4ENCE Music Kit from the Steam Market. It currently starts at $5.32, although the price is likely to go down as more people buy or sell them.

Some other small changes have been made to the game. There’s a new Feral Predators Sticker Capsule and various bugs and gameplay issues have been fixed. You can check out all of the latest updates right now in Counter-Strike: Global Offensive.