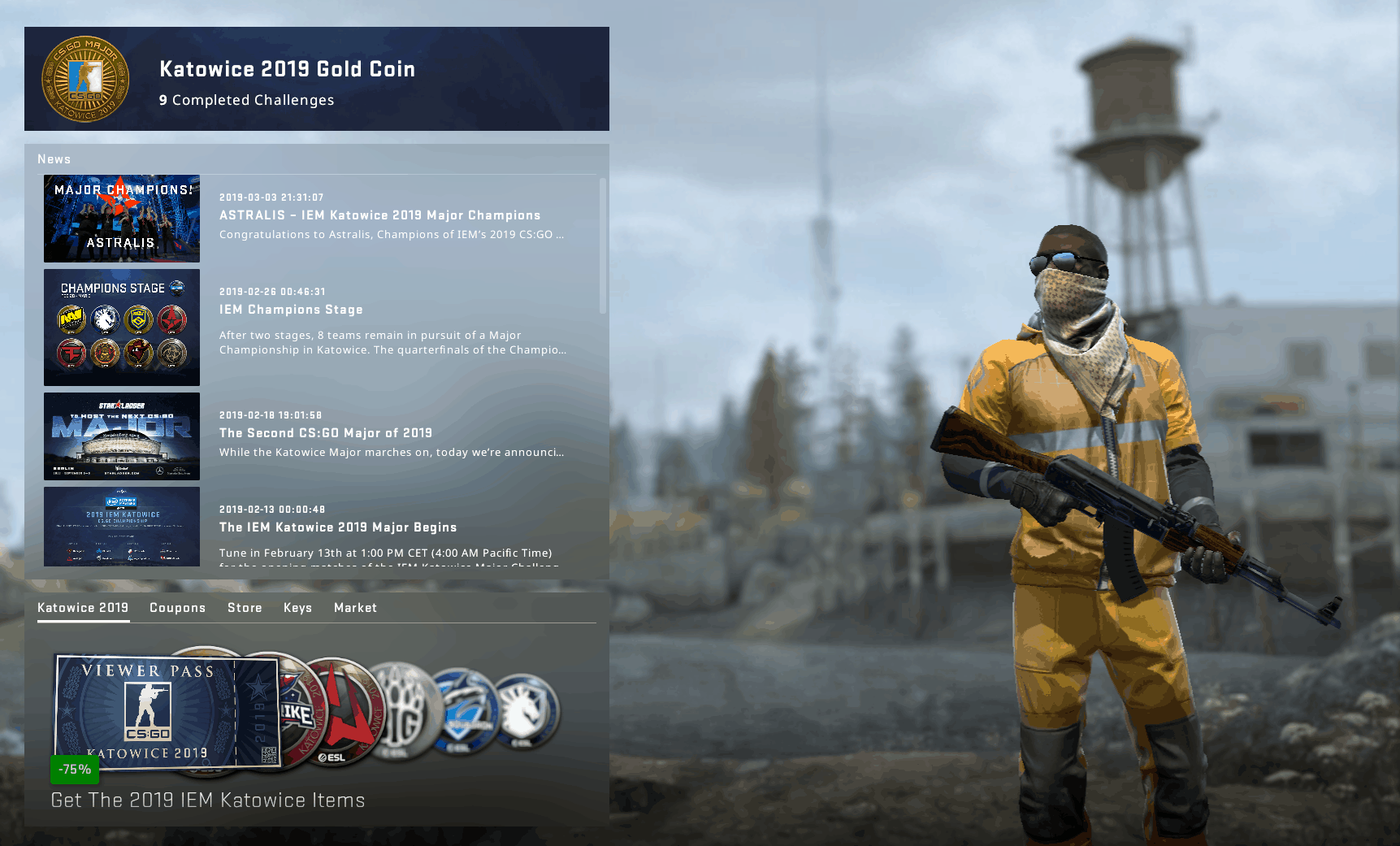 There’s a new CS:GO Update for March and while there’s nothing major in terms of content, it does add some useful gameplay changes. A new command line option gives players an FPS boost. There are also new options in the settings which allow you to mute enemies, block avatars, and censor player names. Here’s more on the CS:GO March update.

Framerates in CS:GO has been a problem for a long time. Even high-end computers often struggle with the game due to the poor-running software. However, a new update may help some players boost FPS in CS:GO.

A command line option reduces CPU memory use by around 40%. To add this, go to Counter-Strike: Global Offensive in the Steam menu then choose Properties, Set Launch Options, and add “-d3d9ex”.

Many players report a boost in FPS with this command line. While not everyone will, it also has some other perks such as making it faster to Alt+Tab in and out of the game.

Options for muting players are now much more flexible. You can mute the enemy team in Casual modes without muting your own team. You can also choose to only hear your own friends in-game.

ou can also block offensive player names and avatars. This is particularly useful for streamers who need to keep their steams family friendly due to Twitch TOS.

The latest update also makes some minor changes and bug fixes to the game.

IEM Katowice 2019 is now over, but players can still collect their Souvenir Packages from the Viewer Pass section. You can also buy IEM Katowice 2019 stickers and capsules, although these will only be available for a limited time.

You can view a full breakdown of the new changes in the release notes.