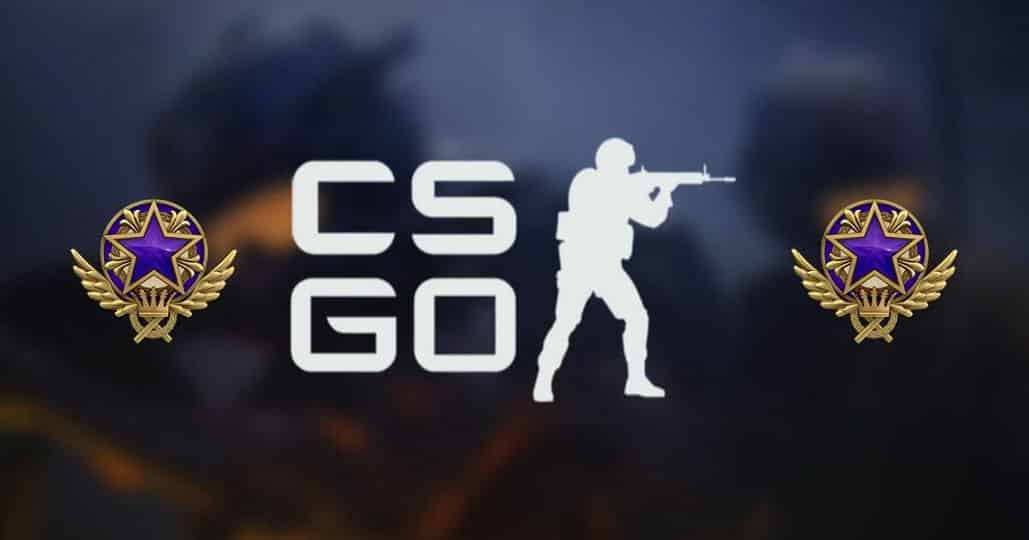 Valve dropped a new CS:GO update earlier today with a bunch of map changes, bug fixes, and more. However, the most significant and standout changes were the addition of a weapon donation feature and revealing the 2021 service medals which will roll out starting January 1, 2021.

‘Donation’ is a new feature added by the developers so CS:GO players can easily pass on a weapon to their teammates without having to drop the one that they are already holding. This is actually a great feature which should have been added to the game a long time back because, in all honesty, it used to be a hassle passing weapons to teammates especially if you were holding an AWP as nine out of ten times you would end up getting scammed.

Users can simply hold down the ‘CTRL’ key and purchase the weapon as usual and the selected weapon would end up getting donated to their teammate without the need of any weapons being thrown around.

If the default key does not work for you, users can change it from the settings “Buy Menu Donation Key”. As a clarification note, the developers have pointed out that “Holding left ‘CTRL’ while buying a weapon will drop the weapon forward in-game, similar to how dropping weapons currently works.”

So your teammate has to be quick enough to pick it up off the floor otherwise they would end up getting scammed. Basically, CS:GO just UNO reversed the scam mechanism from the user donating the weapon to the user requesting it, interesting!

Along with plenty of other changes which included fixing the viral ‘15M Bug’, various map changes for Elysion, Apollo, and Anubis. The developers also added the ‘2021 Service Medals’ which will be rolling out from January 1, 2021.

2021 service medals are awarded for outstanding service and achievement by Valve after a user reaches level 40 which is the Global General rank. Every time the user hits this rank they will be able to upgrade their service medals.

So the more a user grinds the better service medal they will be rewarded with and they can flex it on their profile alongside their avatar. For a complete list of changes, users can click here.