Counter-Strike: Global Offensive recently got a new operation, Shattered Web, which brought new maps, unlockable agents, a battle pass, and more to Valve’s multiplayer FPS. And it looks like more than just a few players have been diving in – the game’s just reached its highest ever average player count since its release a decade ago.

As spotted by The Loadout, the CS:GO Steam Charts page shows that in November 2019 the game saw an average player count of 426,080.8 – its highest of all time, and by quite some margin. The closest it’s come to this peak in the past was August this year, which saw over 415k average users, followed closely by September, October, and January 2019, and February 2017, which all had counts over 400k. So, it’s a pretty impressive new high for the game.

This new record for the game coincides with CS:GO Operation Shattered Web‘s release on November 18. The new op brought a progression system similar to a battle pass, which lets you earn stars through weekly missions and grab some new cosmetic items, as well as offering a special Master Agent skin for reaching 100 stars.

It also includes an accolade system for checking out your accomplishments, and maps like Lunacy, Jungle, and Studio.

November also marked a higher peak player count for the game than it’s seen since 2017, with over 758k recorded as heading into the game at one point. That’s higher than the count from December 2018 (over 746k) when the battle royale mode Danger Zone came to CS:GO. Phew.

If you’re a fan of Valve’s FPS, check out our guide to CS:GO console commands, plus details of the latest CS:GO update ready for your next round in the game. 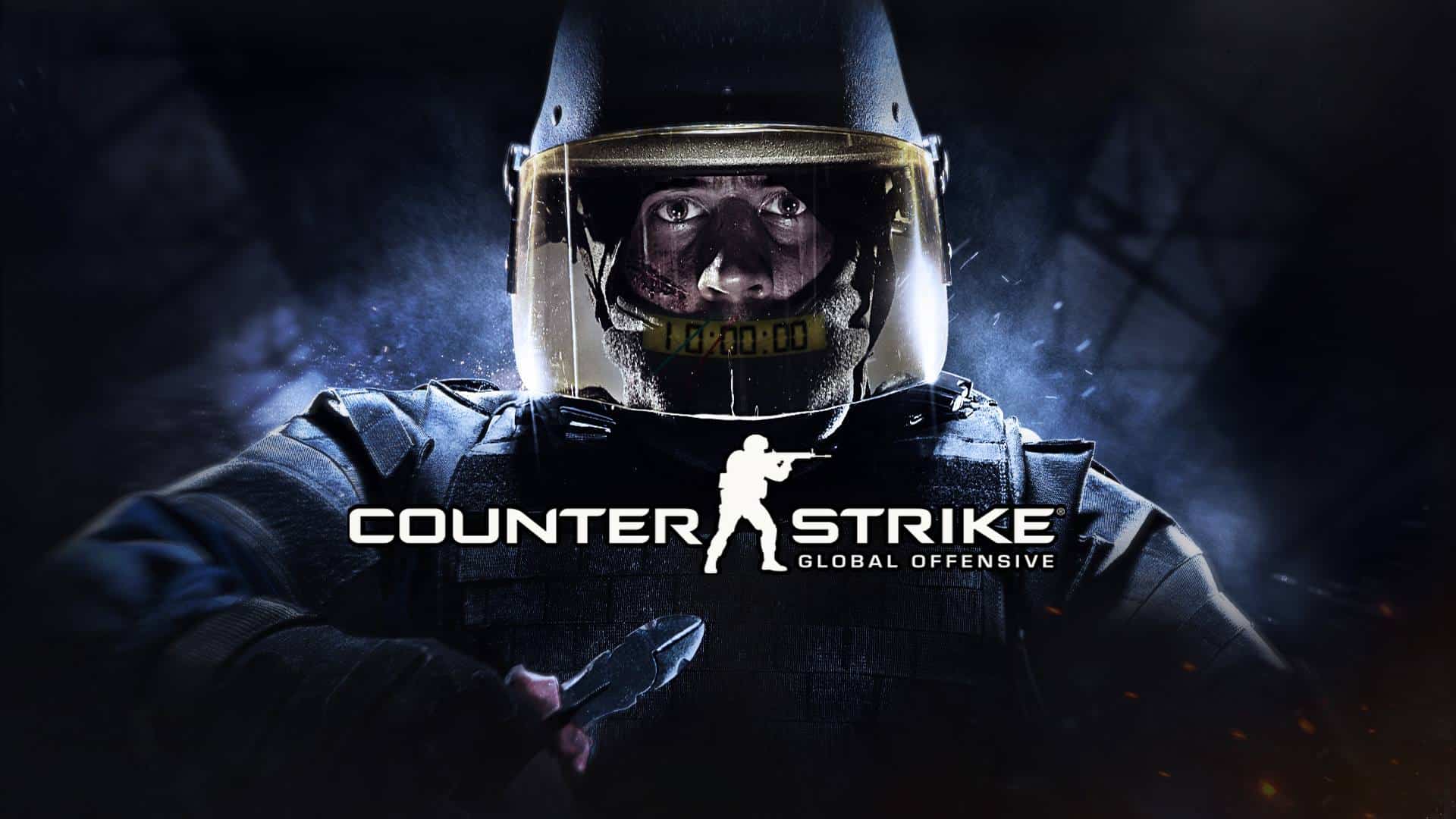 How to fix stuttering in CS:GO 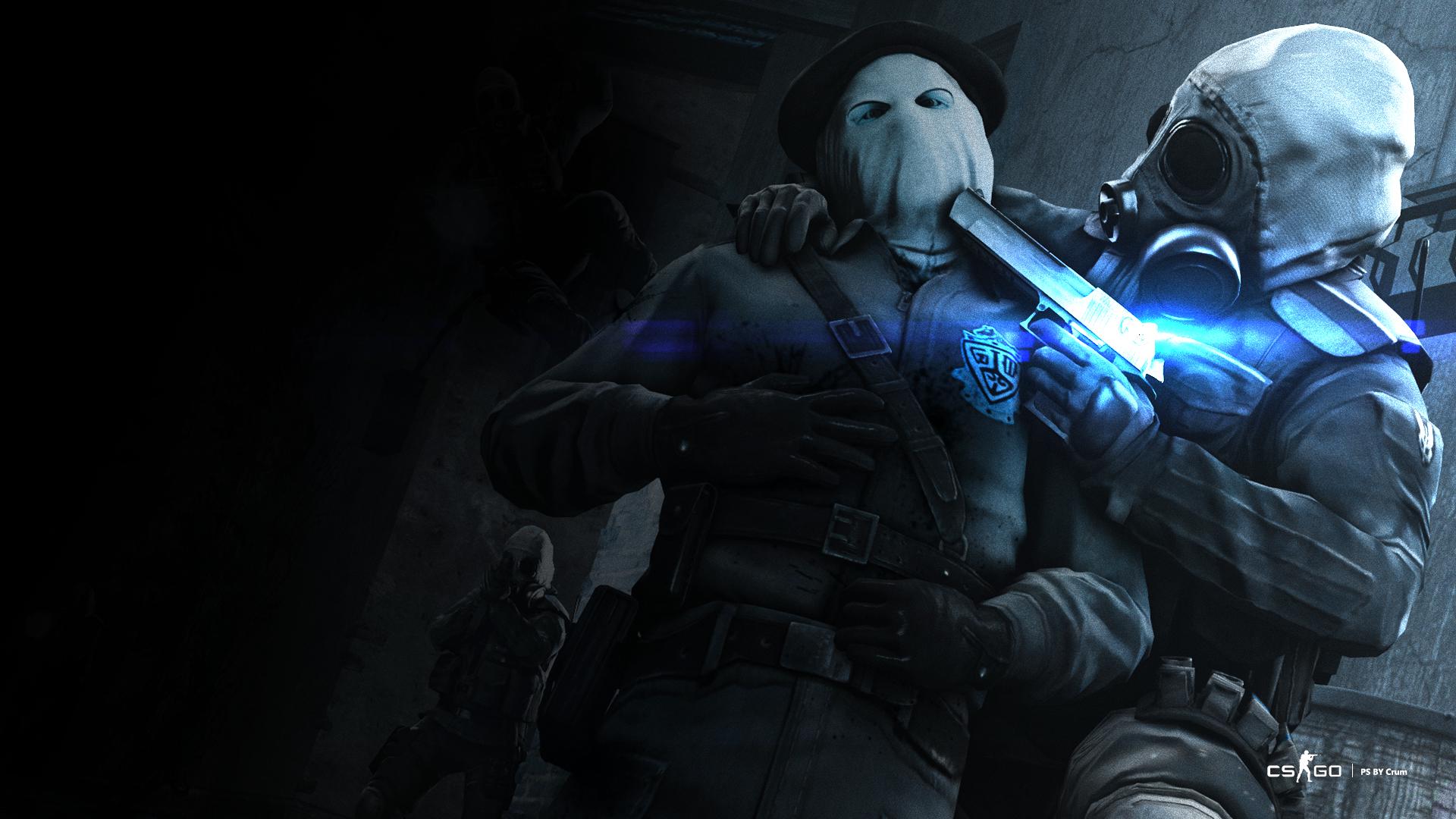