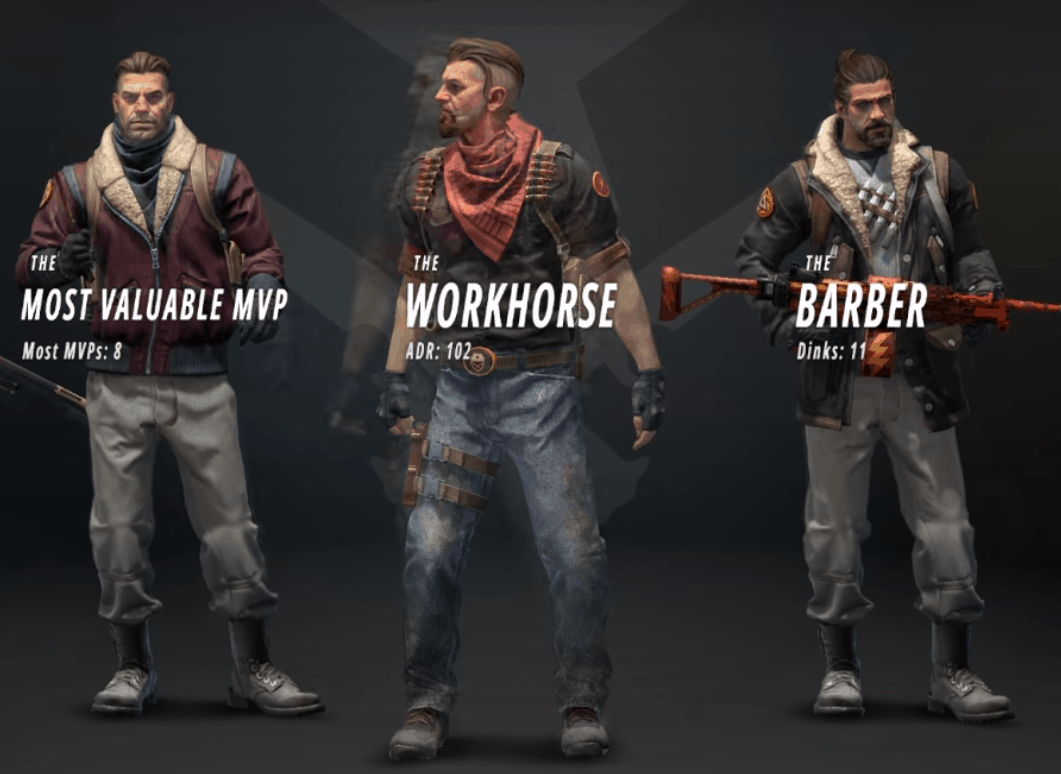 The CS:GO meta has changed drastically with the surprise release of the latest Operation, Shattered Web.

Today, the CS:GO developers released Operation Shattered Web, which contains gameplay changes and all-new ‘Agents,’ weapon collections, missions, and more. But the most important change may be the Terrorist side SSG 553 rifle’s nerf. The developers hit the gun with a price increase—from $2,750 to $3,000—to offset its high damage.

This means that the Krieg is $300 more expensive than the AK-47, the traditional rifle for the T-side. The FAMAS and Galil have been reduced in price, to $2050 and $1800, respectively. But both weapons have received a spray buff to make the guns more accurate.

Operation Shattered Web has introduced customizable characters that players can equip and use. These ‘Agents’ are defined by rarity, similar to weapon skins. Players can obtain a ‘Distinguished agent,’ ‘Superior agent,’ ‘Exceptional agent,’ and ‘Master agent.’

Players can purchase the Operation Pass to get a new set of challenges to complete. As players progress in the missions, the Agents will become unlockable.

CS:GO is taking a page out of Overwatch’s book with the introduction of Accolades at the end of each match. Players will be able to view which teammate did the most average damage per round, most valuable player, most MVPs, etc.

Finally, per tradition, there is a new case for players to purchase. Although there are plenty of new skins, there’s a new Skeleton Knife that can be found with the Slaughter, Stained, Crimson Web, and Fade skin.

Fans are finally getting the new content they hoped for since this is the first operation since Hydra in 2017. All details can be found on the CS:GO blog.