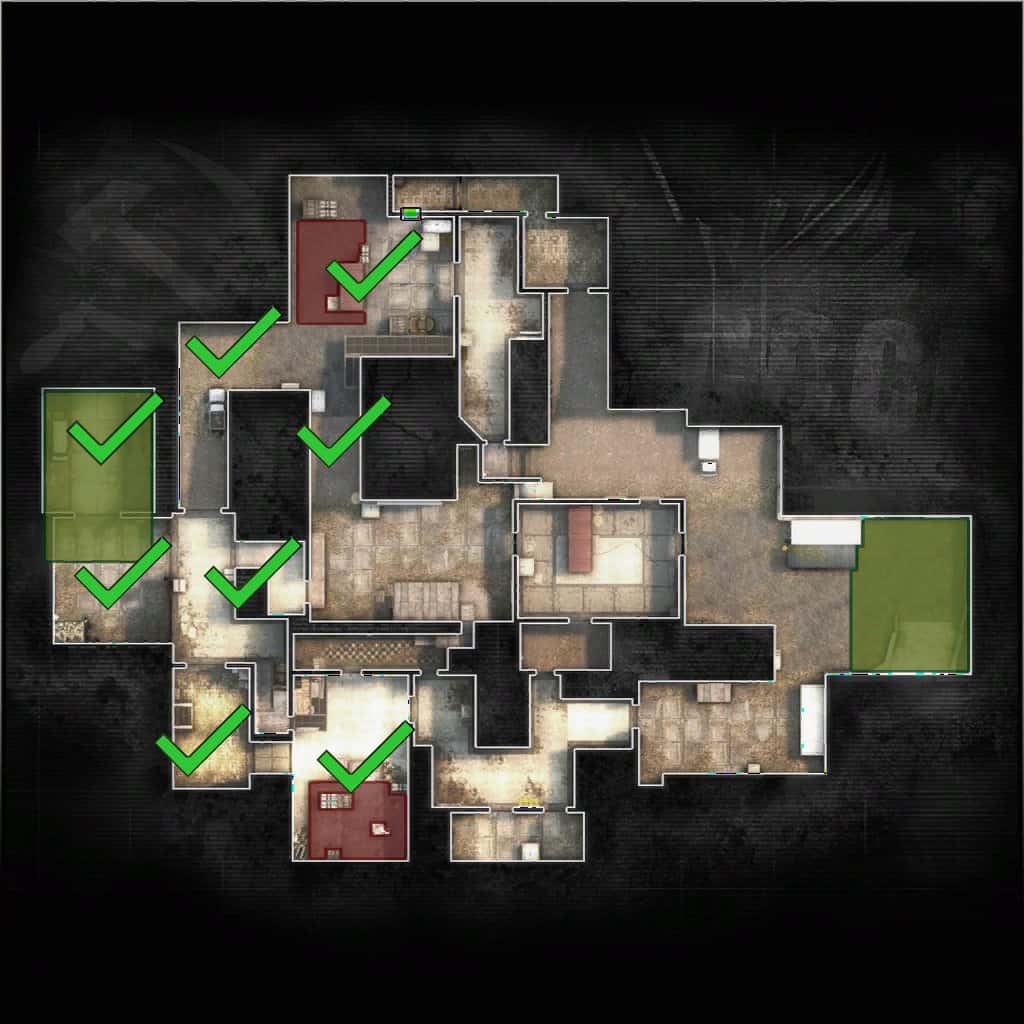 The new CS:GO Cache remake has been in the work since last year. We’ve previously seen new Cache leaks and even a video by FMPONE. Now, the map creator has posted an update letting players know that work is well underway on the CS:GO new Cache remake for 2019.

The new Cache update shows that around half of the work on the map is done, including both of the bombsites. Mid and the site openings still need to be overhauled. The map should make it into the game later this year.

Previous Cache leaks and updates have revealed a fair bit about the map. Back in August 2018, some screenshots from FMPONE’s Twitch channel showed a unique, overgrown look to de_cache.

However, this look may have been abandoned. A Twitter post in October 2018 showed how the A Site rework for Cache is coming along, using the same textures with some differences to the site.

FMPONE also showed a video of the new A Site. Whether the textures will be changed completely or just slightly adapted is yet to be seen.

There’s no release date for the new Cache map yet, but FMPONE stated last year that it’ll make it to the game in 2019.

With around half of the map done, it may take a fair few months before it’s ready to launch.

CS:GO developers have some other projects in the works. For example, a recent CS:GO leak shows CS:GO Heist Mode is currently being worked on.

With these two major updates, along with new maps and skins, we may see a new CS:GO Operation in 2019. For now, there’s likely to be no serious changes before the IEM Katowice CS:GO Major, which runs from the 14th of February to the 3rd of March.

Expect to see the Cache update sometime in Spring or Summer of 2019.