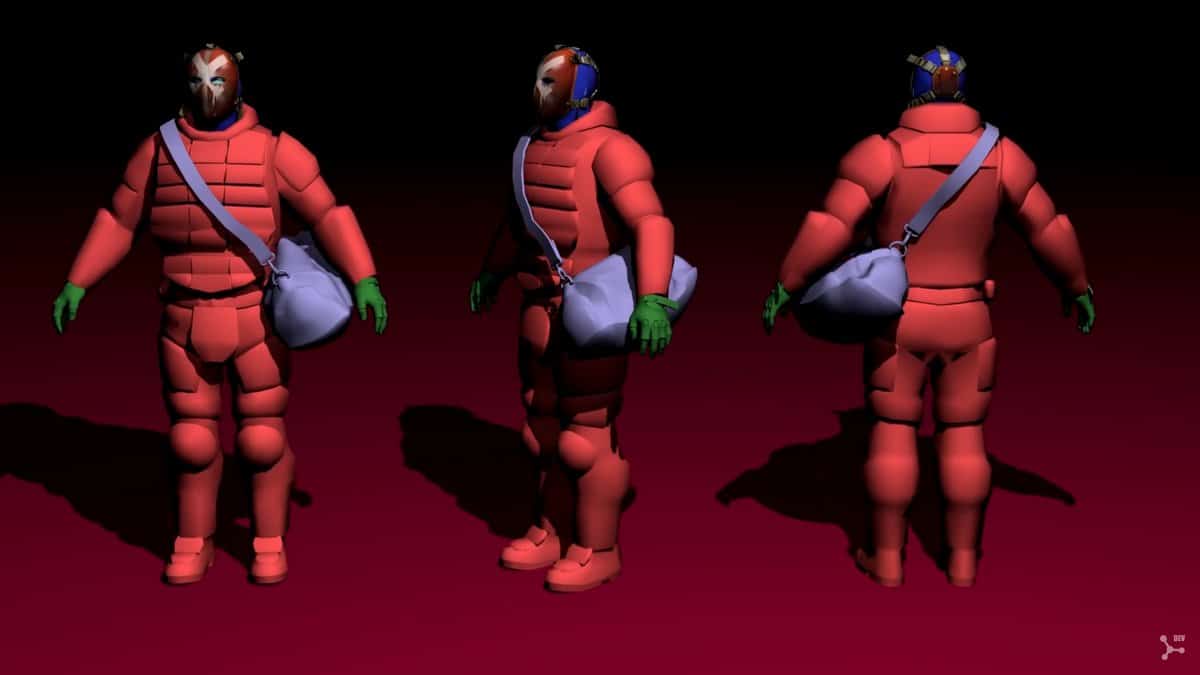 It was only a few months ago that CS:GO Danger Zone made it into the game. However, a new CS:GO Leak suggests we may get another new game mode. Leaks from the game files show that a CS:GO Heist Mode is currently in the works. It seems that players will work together to rob or defend a bank. Here’s more on the latest CS:GO leaks.

The CS:GO Heist Mode leaks initially came from МОЛЕКУРЯТНИК, a Russian YouTuber who previously found the MP5-SD in the game files months before its release.

These leaks were translated and posted on Twitter by Nors3, a leaker who previously released information on the CS:GO Battle Royale mode before its release.

According to the new leaks, there are new game files for a CS:GO Heist Mode. This includes new hostage animations, models carrying bags of money, and even a brand new bomb designed for Heist Mode.

While it’s clear that CS:GO developers are working on a new game mode, its release date is anyone’s guess.

As Nors3 noted, CS:GO Danger Zone files were found in the game years before its release. This could mean we don’t see CS:GO Heist Mode for a while.

However, this doesn’t necessarily mean we’ll have to wait years for Heist Mode. The prevalence of big updates in 2018 suggests that CS:GO developers are now working on new content at a much faster rate.

It’s possible that we may even see CS:GO Heist Mode in a new CS:GO operation in 2019. It’s now been over a year since the last operation. Operations regularly include new game modes, which would make Heist Mode a perfect fit. With a new game mode and a new version of Cache in the works, there’d be plenty of content to justify a 2019 Operation.