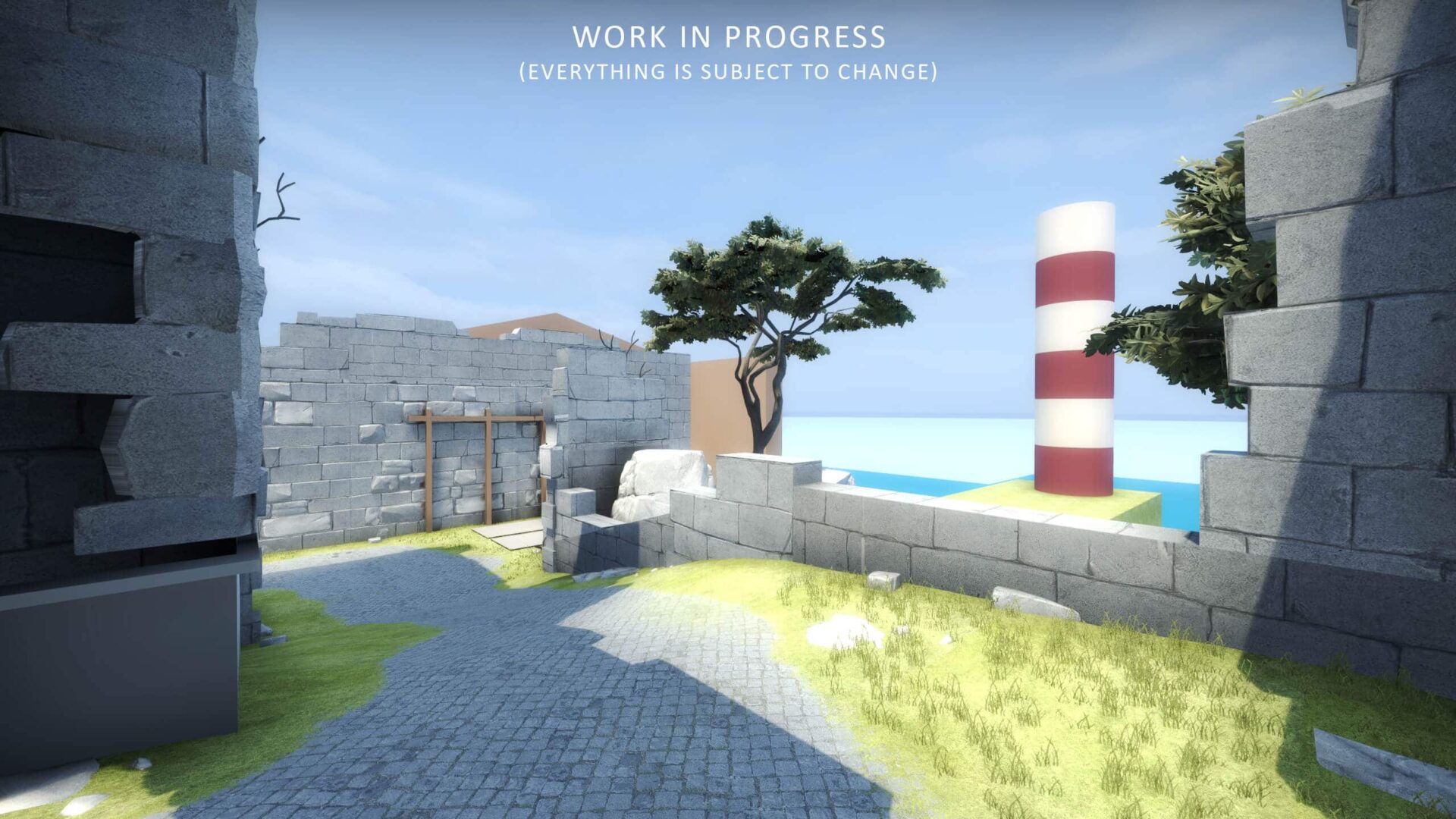 CS:GO Insider Says That Official Version of Tuscan is in Development

One of the most loved CS 1.6 maps Tuscan might soon be making its way to CS:GO as the official version of the map is currently under development according to reports by popular Counter-Strike insider who goes by the name of Nors3 on Twitter. He said that the creator of the original 1.6 map was working on this project himself and that the “Map is (still) in an early stage.”

CS:GO insider Nors3 earlier today dropped a big surprise with the announcement of the official version of Tuscan which he says is currently in its early stages of development. He also revealed that the original creator of the 1.6 version of the map Colin ‘brute’ Volrath was working on the project along with another map creator ‘catfood’.

He was seen scouting CS:GO pros who would be willing to playtest Tuscan, requesting players from preferably the top fifty teams in the world to come forward and help out the creators. Interested players can directly message Nors3 or any of the map creators.

A picture of the new Tuscan was also shared by Nors3 through which we can get a good glimpse of the map. At the moment everything in the photo looks a bit animated and a little too bright but all this would gradually improve as the project moves forward.

The majority of the community members are quite ecstatic to hear about an official version of the map being worked upon as Tuscan is considered to be one of the most popular Counter-Strike maps to have ever been made. The map was appreciated for being really well balanced and the best map for competitive gameplay, sadly the map never saw the light of day following CS 1.6 as Valve declined to include the defusal map in any of its sequels ever since.

In November last year popular Twitter personality Haci (@DonHaci) had also stated that Tuscan was under development and that “the first looks of the map might be out in as short as the next couple of months.”

Though the timeline has been stretched quite a bit it seems that we might soon have an official remake of Tuscan on our hands, but at the moment it is still not guaranteed if we might see it make its way into official Valve servers or not.