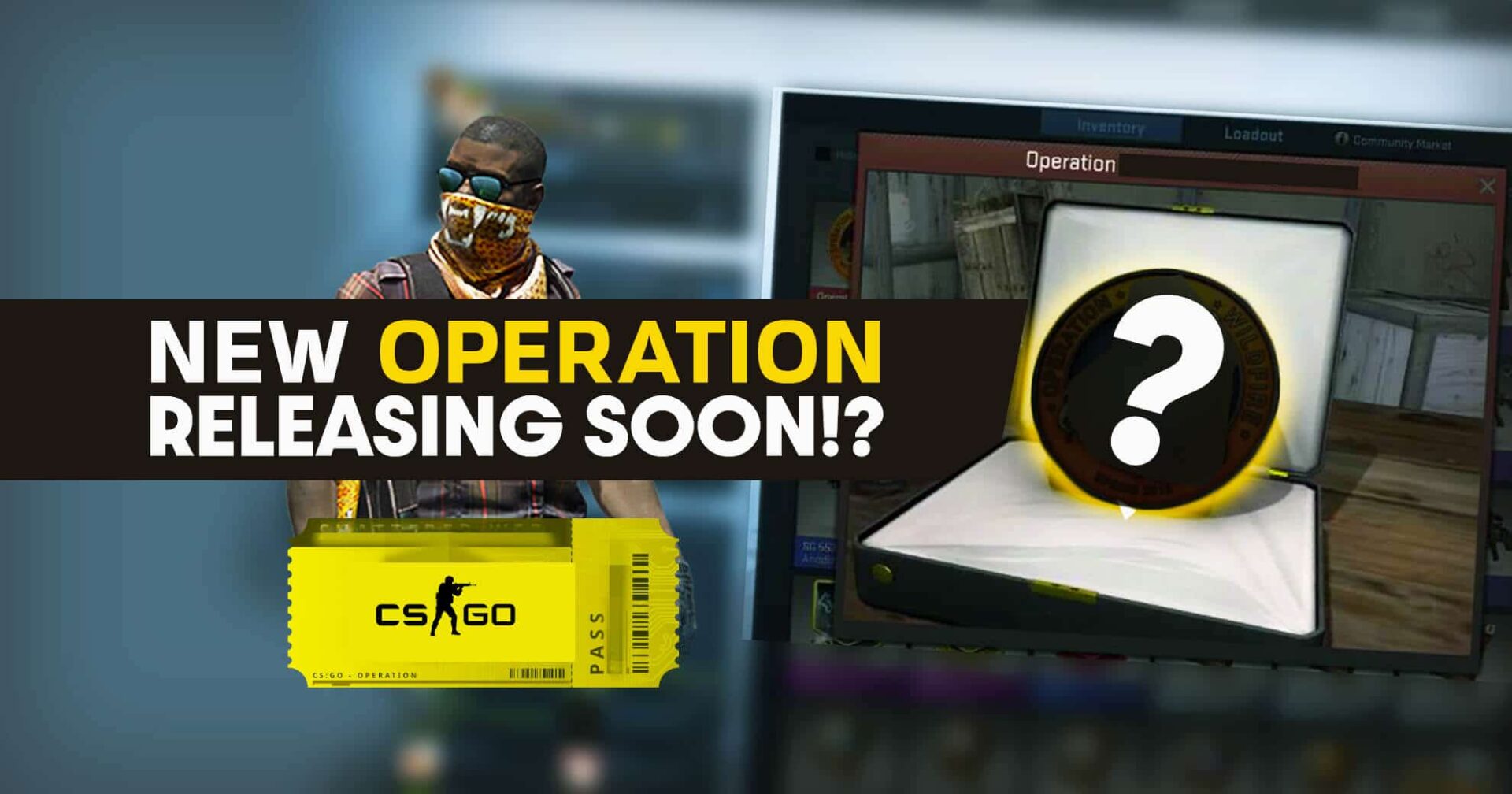 CS:GO insider claims that ‘Operation 10’ is confirmed and might be released “really soon”.

Another user finds data entry evidence that points towards a new upcoming operation.

Users speculate the release date of ‘Operation 10’ as 8 November or 18 November.

It seems that the rumours and speculations pointing towards an upcoming new operation were indeed correct as CS:GO insider ‘Nors3’ recently claimed that the next operation has been confirmed and will soon be releasing. This seems to be in line with all the previous evidence that has been surfacing since about a month now and has the entire CS:GO community celebrating as they have patiently waited for 222 days as of today for the release of the ‘10th Operation’.

Insider information has surfaced as ‘Nors3’ earlier today stated that “Operation 10 is confirmed and it will be released really soon.” He claims to have had the information for a few days now but refrained from saying anything “for the hype.”

In the past as well ‘Nors3’ has revealed a lot of insider information related to the development of the popular Counter-Strike map ‘Tuscan’ and the highly anticipated ‘Source 2 Update’. Though most of his information is reliable and mostly true, one can never be 100% sure when it comes to Valve.

Some more solid information about the upcoming ‘10th Operation’ surfaced online via ‘Julien’ who is a Dutch CS:GO skin maker and level designer. He posted a photo showcasing a new data entry that seems to be really similar to the one previously made before the release of operation ‘Shattered Web’ in November last year.

This is by far the biggest piece of evidence along with the code cleanup that started last month that point towards an upcoming operation. Valve has a tendency to follow certain steps before releasing a big update and all these hints seem to line up perfectly with each other, the input by ‘Nors3’ only adds strength to these claims.

Some users are speculating that Valve might be planning on releasing the new operation on 8th November as it is Counter-Strike’s day of birth, while some others think that the developers will release it on 18th November the same day as that of operation Shattered Web’s release. Well, one thing for sure is that a new operation is on the horizon and will most likely release before the year ends.