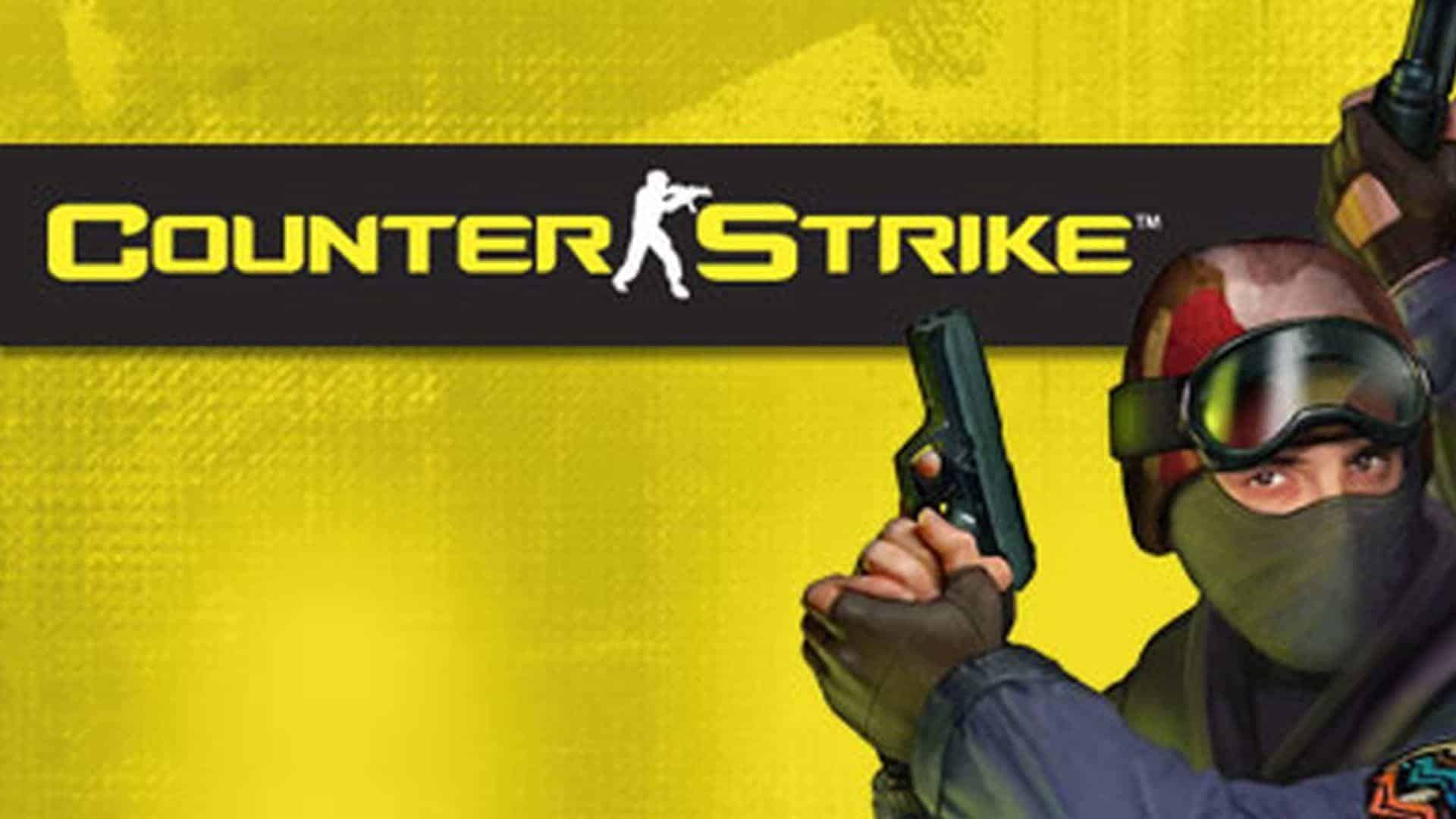 CS:GO gets a retro version of Dust II to celebrate 20 years of Counter-Strike

Counter-Strike is officially 20 years old today. The first beta version of a PvP mod of the original Half-Life released in June 1999, and has today grown into one of the most iconic FPS franchises in the world.

In a blog post published early this morning, Valve said that “twenty years ago, a humble Half-Life mod changed the gaming world. Constantly evolving and shifting over the years, Counter-Strike has never lost its fundamentals: it’s easy to learn, takes a lifetime to master, and is supported by a massive global community.”

While the game’s official launch didn’t take place until November 2000, modders Minh ‘Gooseman’ Le and Jess Cliffe released early tests of their game in 1999. The pair were eventually brought on by Valve, which purchased the series IP and has gone on to release a total of four Counter-Strike games, culminating in 2012’s Counter-Strike: Global Offensive. That game in particular has gone on to become one of the biggest games on Steam, and regularly draws in some of the biggest esports audiences in the world.

To celebrate the game’s 20th birthday, Valve has released a retro version of Dust II, which you can play in Casual. Choosing to play on the map will offer up either the current or classic version.

That seems like it’ll be quite the blast from the past, and even with my limited knowledge of Dust II (I’m more of a Cache and Mirage man myself) I can spot some pretty major changes. I also drew on the expertise of resident Counter-Strike authority Keiran, who tells me that the entire map will be dominated by people getting wallbanged through the wooden doors.

That may be the case, but if you’re a fan of 20-year-old textures (and a map that you only think you’re familiar with) you should have a good time. It’s not clear how long the old version of the map will be around for, but hopefully the celebrations will last for a few weeks.