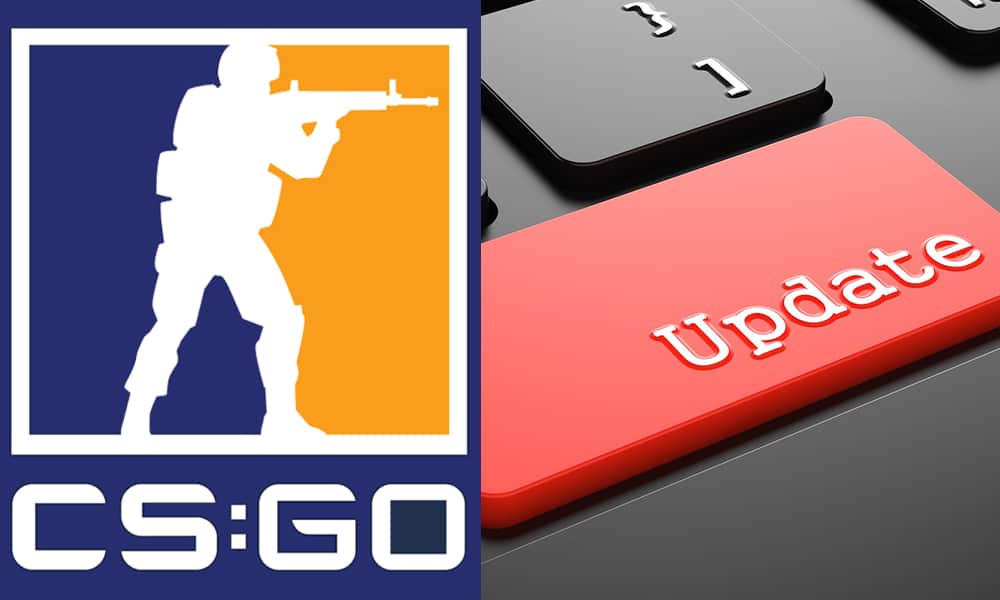 CS:GO Dev has pushed another update for CS:GO which fixes two infamous issues in the game

CS:GO Dev has pushed another update for CS:GO which fixes two infamous issues in the game and has added support to display correct picks for Katowice 2019 Major after the Challengers Stage is finished.

The first change comes to a bug that has been in the game for ages; if a smoke is fading away from the ground it will not interfere with any incendiary grenades or molotovs. Earlier, a smoke which would be fading away would put out flames thrown on the ground which should not happen as the flames and the smoke would not be in any contact.

The second change has been noticed by multiple people where the bomb would be wrapped in the skin from the Christmas update the game received in December. However, even though the festive update which brought snowballs to the game was removed, the bomb wrapping was still present in the game.

Lastly, the game has added support to show the correct results for the choices made by the user for the Pick’Em Challenge for the Challengers Stage as the tournament progresses to the New Legends Stage.