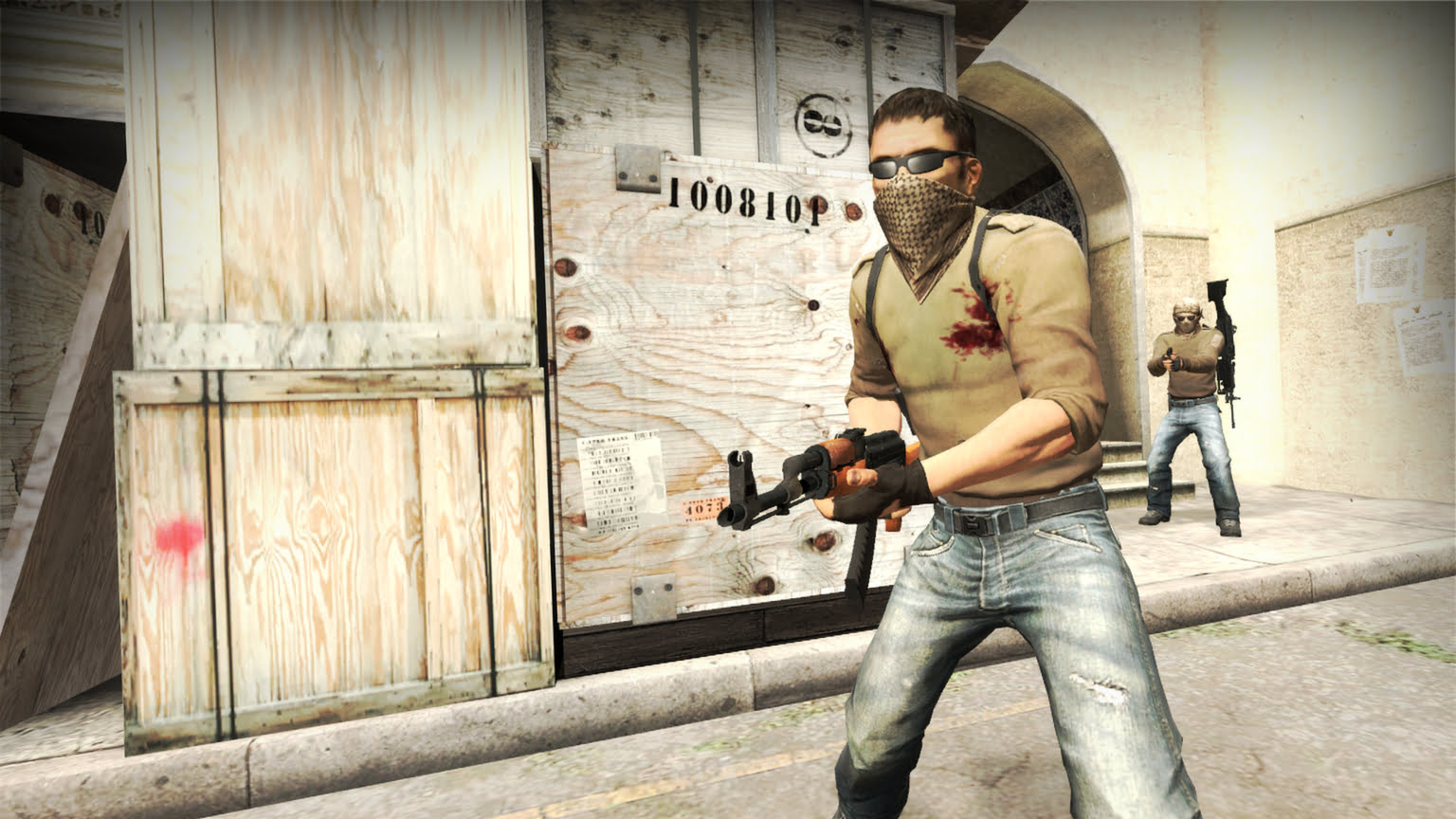 Counter-Strike might look like a moderately simplistic game. But once you start watching and playing more, you’ll begin to see its intricacies.

It has a complex economic system that requires a good sense of mental math and critical thinking, along with the bread and butter gameplay mechanics—moving, aiming, fragging, and, of course, winning.

You have to understand and manage your own team’s economy and predict your opponent’s financial situation. But with enough time, practice, and mental fortitude, you can easily learn to coordinate buys for you and your team without hesitation.

Here’s a comprehensive guide for newer players looking to learn the fundamentals of CS:GO’s economy.

Weapon prices are listed below with the order in which they appear in-game.

The outcome of a round determines how much money, per player, your team is awarded. The chart below should give you a good reference point for calculating and predicting the economy.

Once you’re comfortable with the system and you’ve put a couple hundred hours into the game, you should be able to recite round wins and losses by heart.

Each player starts the half with $800 and money is earned based on the round outcome. The money cap for both sides is $16,000.

There are several types of buys in the current meta—full buys, force buys, quasi buys, eco/saves, and full saves.

Full buys are ideal when your team has the best possible firepower. The remaining buy options are situational, with force and quasi buys used when you and your team are low on money. Ecos and full saves, on the other hand, are used when your team’s economy has been reset. This typically happens when your team wins a round then loses the next. It’s called a reset because your team’s loss bonus goes back to $1,400.

Here’s a set of common scenarios for the first three to four rounds:

Your team will often force buy pistols if they lose the opening round on either side. This is a sensible gamble that allows your team to break the enemy early on with little to no risk. But in a scenario where the T side plants the bomb in a pistol round and loses, they can then full save the second round before full buying the round after.

If your team wants to play it safe, they can instead full save twice in a row (double save) after a pistol round loss and full buy on the fourth round. This is a conservative approach to the game, but it won’t always necessarily work in your favor.