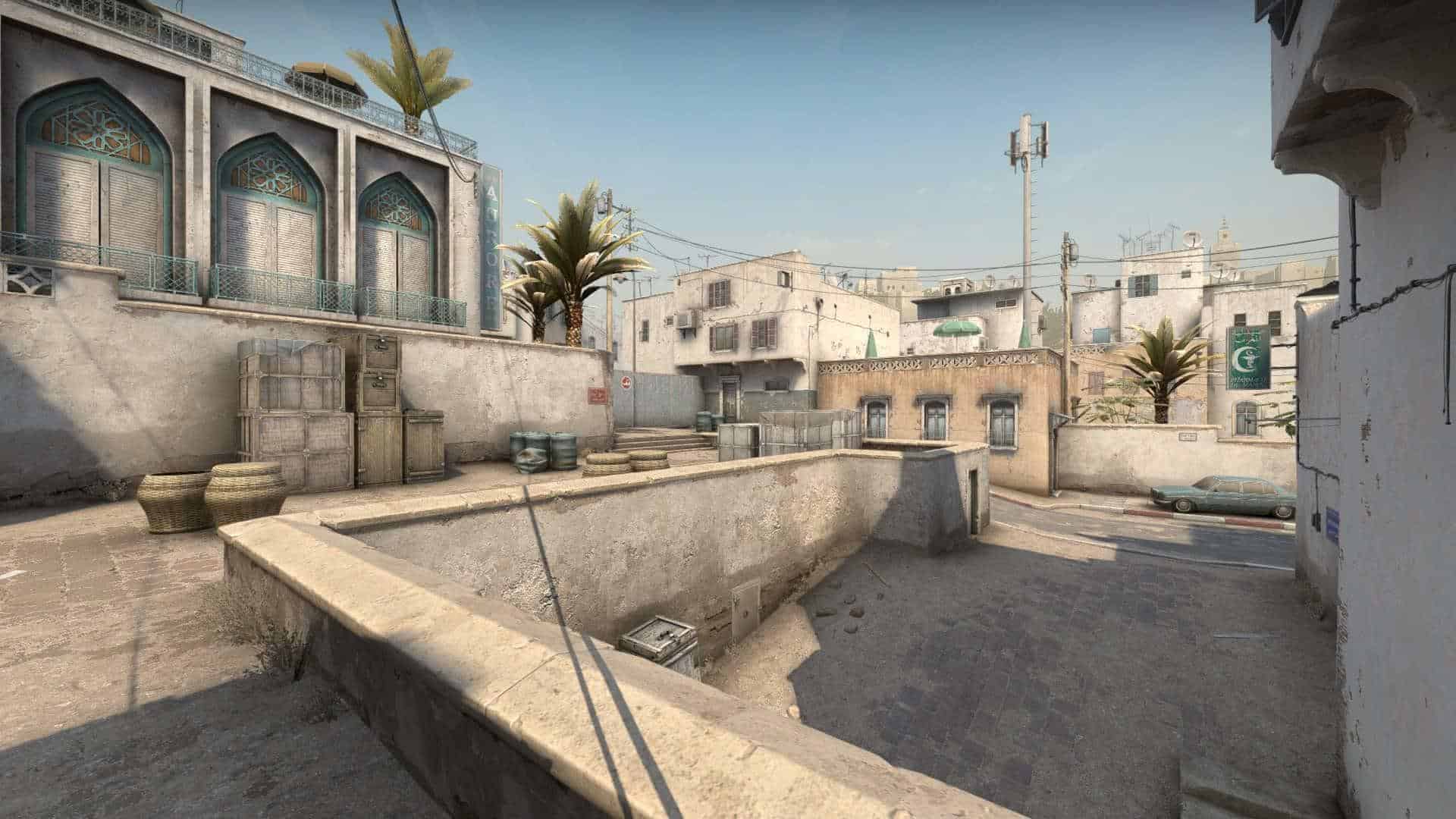 In celebration of Counter-Strike’s 20-year anniversary, Valve has added a retro version of Dust II, in addition to tuning the AUG to “bring its utility more in line with other rifles.”

Available in the Casual Dust II map group, the retro Dust II map is a very fitting way to celebrate the 20th anniversary. Dust II has long been one of the most popular maps in the game, and players will likely be happy to see an older version return.

The AUG’s changes include a slight reduction in rate of fire, as well as reduced accuracy when not aiming through the scope. This should help bring the AUG’s use down a little bit, but it would be surprising to see the gun fall out of the meta completely.

Finally, Valve dropped the Chicken Capsule cosmetics and some small changes to CS:GO’s battle royale game mode, Danger Zone. In the warmup, players spawn with a random pistol and closer to a teammate. Valve also fixed a bug that allowed players to duplicate items by disarming an opponent.

The full patch notes are available on Valve’s CS:GO blog.