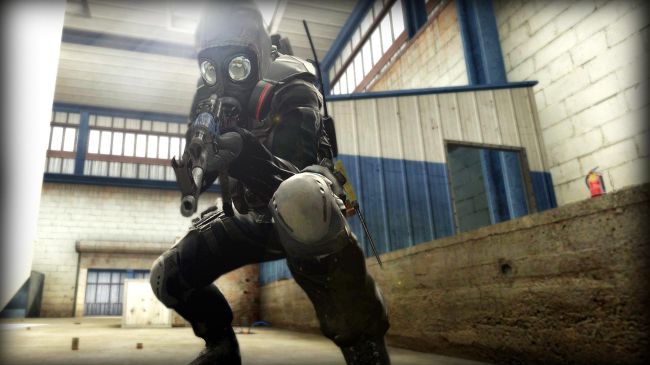 Alt-tabbing out of CS:GO can tell you when an enemy’s around the corner

A newly-reported CS:GO bug can give players a big competitive advantage simply by alt-tabbing out of the game. This wipes enemy players from your scoreboard. They reappear, one by one, as they enter your radar range – which gives you a significant clue about how many opponents are hiding behind the next wall.

It’s unclear exactly how widespread this issue is or what its limitations are – but pending a fix for the exploit, that’s probably for the best. Valve’s official CS:GO channels haven’t made mention of the problem, but given the team’s usual approach to patches, it’ll quietly be rolled out amid a host of other changes in a normal hotfix.

Alex Lemeshev, manager of Russian team Vega Squadron, noted the exploit on Twitter today. He confirms that alt-tabbing works either before or after a round starts, and enemies reappear before they’re spotted by teammates – it’s purely about proximity. This seems to have started with the Danger Zone update. (Lemeshev also notes that his team lost the game, so it’s not exactly a foolproof exploit.)

You can see video of the bug in action below.

It’s been an odd week for CS:GO. The free-to-play launch led to rocketing player numbers but also a review bomb from veterans upset about the specifics of the transition. Either way, it’s likely to remain one of the top games on Steam for some time to come.